— Results of a caregiver intervention well before a formal autism diagnosis 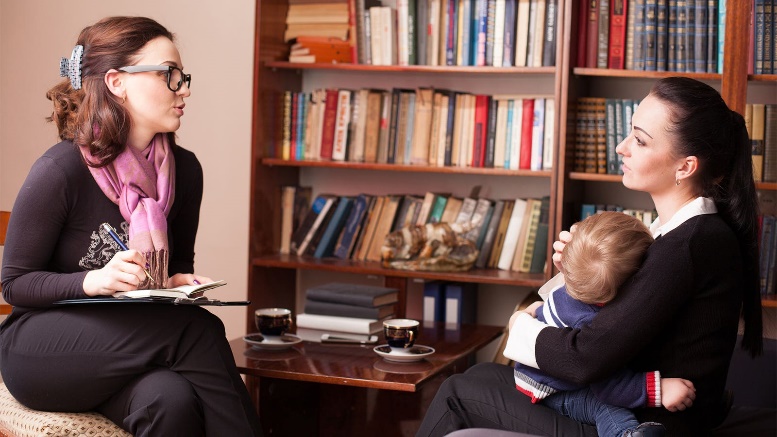 Infants who seemed headed for autism spectrum disorder (ASD) had milder symptoms as toddlers if their caregivers were subject to a social communication intervention when infants were just 1 year of age, a randomized clinical trial found.

Infants whose families participated in the intervention exhibited significantly milder ASD symptoms 12 months later compared to those in the control group.

« To our knowledge, this randomized clinical trial is the first to demonstrate that a preemptive intervention for infants showing early signs of ASD led to a small but enduring reduction in ASD symptom severity and reduced odds of ASD diagnosis in early childhood, » the researchers wrote in JAMA Pediatrics.

ASD can be detected at 18 months and reliably diagnosed at age 2, but is often not diagnosed until children are much older, according to the CDC.

« Interventions beginning during the first 2 years of life, when the first signs of atypical development are observed and the brain is rapidly developing, may lead to an even greater impact on developmental outcomes in later childhood, » the researchers said.

Their intervention, iBASIS-Video Interaction to Promote Positive Parenting (iBASIS-VIPP), provided feedback on reinforcing positive infant behaviors and caregiver responses to adults who were videotaped interacting with the infants. iBASIS-VIPP was delivered across ten sessions over 5 months at home by a therapist.

Whitehouse and colleagues had previously reported that the intervention did not significantly improve ASD behaviors at 6 months post-intervention.

Their present analysis found the intervention to have a small effect over 2 years of follow-up.

« Although modest in size, this consistent pattern of intervention effects observed across developmental domains likely contributed to the best-estimate clinical judgments of diagnosis and the reduced odds of the iBASIS-VIPP group meeting DSM-5 diagnostic criteria for ASD at age 3 years, » they suggested.

The two study arms had similar characteristics at baseline with a mean age of 12.4 months and the majority being boys.

To be eligible, the children must have displayed at least three of five specified behaviors indicating likelihood of ASD.

Infants with comorbidities that impact neurodevelopment were excluded.

In addition, the primary caregiver needed to be proficient in English to participate in the intervention.

One infant was excluded after randomization because of this requirement.

Caregiver sensitive responsiveness, measured by the Manchester Assessment of Caregiver-Infant Interaction, had improved after the iBASIS-VIPP intervention but the effect began to dwindle at the 24-month mark.

All other measurements of caregiver-infant interaction showed no significant change from baseline.

At the final infant assessment conducted after 24 months, data from the 89 available participating children suggested that those in the iBASIS-VIPP group had reduced odds of exhibiting three of the seven ASD behavior criteria used in the DSM-5:

The researchers conceded that while an autism diagnosis is generally reliable at 3 years of age, it may change for some children later on if they are reassessed.

« Follow-up of these children in later childhood, when the behaviors for ASD and other neurodevelopmental conditions may be more apparent and distinguishable, will be important to determining the longer-term clinical significance of the intervention effects observed in the current study, » according to Whitehouse’s team.

The study was sponsored by the Telethon Kids Institute and supported by the National Health and Medical Research Council, and the Angela Wright Bennett Foundation, the Telethon-Perth Children’s Hospital Research Fund, the La Trobe University Understanding Disease Research Focus Area, and the Cooperative Research Centre for Living with Autism.

Whitehouse had no disclosures.

Several coauthors reported roles in developing the iBASIS-VIPP intervention, with one in particular holding the patent for it.