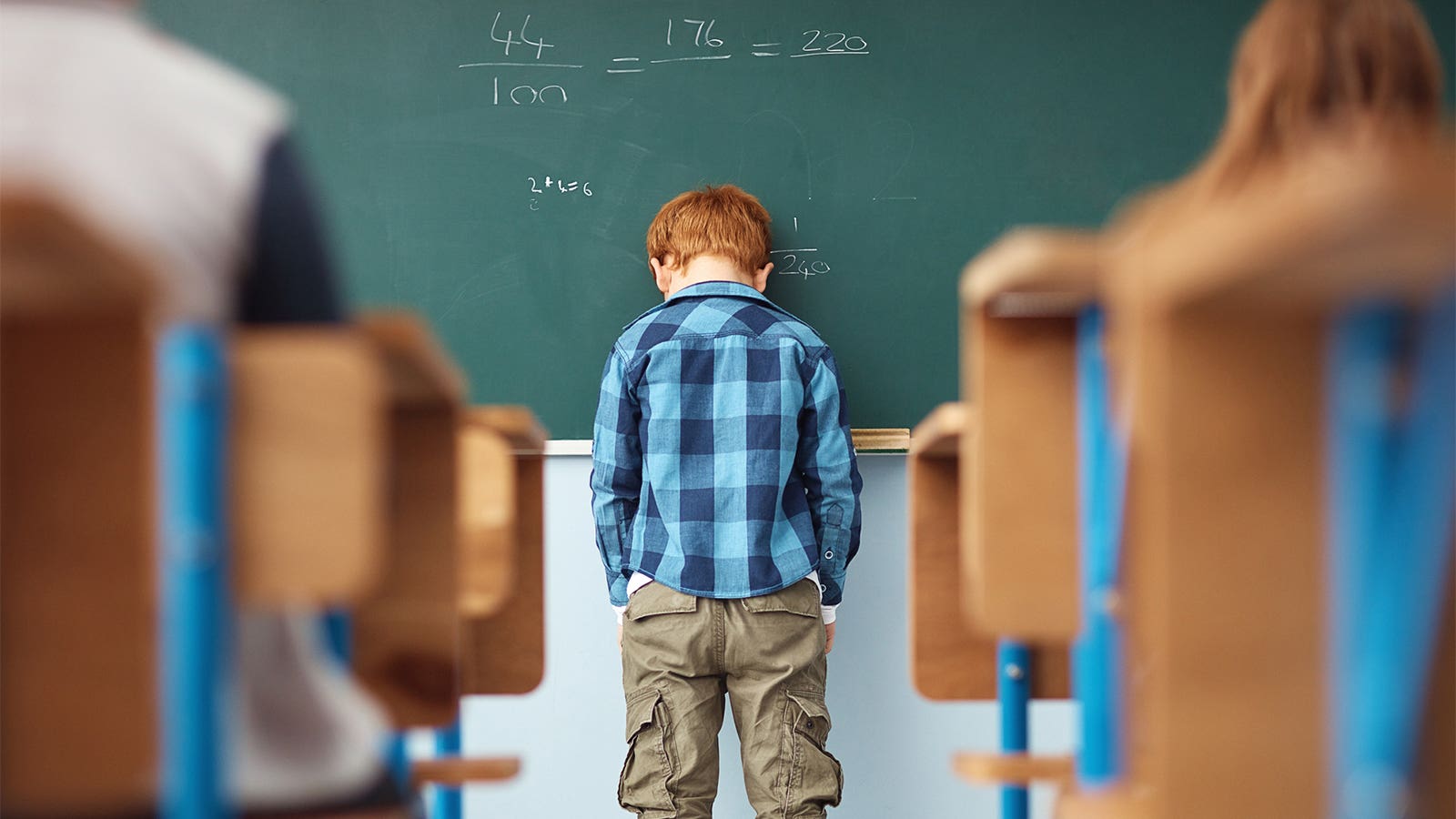 While congenital heart disease (CHD) is known to be associated with cognitive impairment in children, more serious forms of the disease result in worse neurocognitive outcomes, according to a meta-analysis of 74 studies.

Children with hypoplastic left heart syndrome (HLHS) and univentricular heart disease (UVH) had significantly lower mean IQ scores, at 88.47 and 92.65, respectively, compared with those with milder subtypes of CHD, such as atrial septum defect (ASD) or ventricular septum defect (VSD), who had a mean IQ of 98.51.

« The proportion of children with HLHS and UVH performing in the abnormal IQ range is larger, likely corresponding to a higher need for educational support, » they explained in Pediatrics.

When compared with healthy peer groups, the IQ deficit in children with CHD was more pronounced, with a mean difference of -9.9 points.

« Matching children with CHD to healthy peers enables controlling for confounders, such as sociodemographic factors or the Flynn effect [which describes the improvement in performance on IQ tests over time], » the team wrote.

« Our analysis is the first direct CHD subgroup comparison on a meta-analytical level and reveals that more severe CHD subtypes show poorer outcomes, » they noted.

The authors also found that older age at assessment was associated with lower IQ scores in patients with transposition of the great arteries (P=0.014).

The authors lamented the inconsistent methods of studying executive function in the studies included in their meta-analysis. « It is imperative to establish a uniform definition of executive function, » they urged.

CHD affects about 1% of births each year in the U.S., according to the CDC.

As survival rates and treatments for children born with CHD improve, research has shifted to focus on the « improvement of neurocognitive outcomes in this vulnerable population, » Feldmann and colleagues wrote.

Mean IQ score is 100, with normal scores falling anywhere from 85 to 115. Over 80% of children with mild CHD have no developmental disabilities. However, more than half of those with more critical types of CHD have some form of disability or impairment.

This study reaffirmed findings from previous studies that showed that CHD is associated with cognitive development disorders.

The meta-analysis included all studies on CHD in children ages 5-17 (58.8% boys, 87.5% white), without restriction on study design, year, or publication language, as long as the studies included more than 10 patients.

Studies exclusively on children with CHD and genetic syndromal disorders or heart transplants were excluded.

While the meta-analysis included a large number of studies, it failed to address several key factors related to CHD in children.

The authors chose not to analyze the impact of socioeconomic factors, despite their being one of the strongest predictors of neurocognitive outcomes in children with CHD, because of « the lacking consensus on how to conceptualize and measure socioeconomic status, » they wrote.

In addition, studies have shown that countries with high fertility rates and low income bear the global burden of CHD.

However, nearly all of the studies included in this meta-analysis were conducted in high-income countries.

Other limitations included a high degree of heterogeneity between studies and only one reviewer per study, due to the large number of studies, Feldmann and team said.

The study authors reported no disclosures.