Blood Test Discerns Alzheimer’s From Other Dementia With High Accuracy

— Plasma p-tau moves another step closer to clinical use 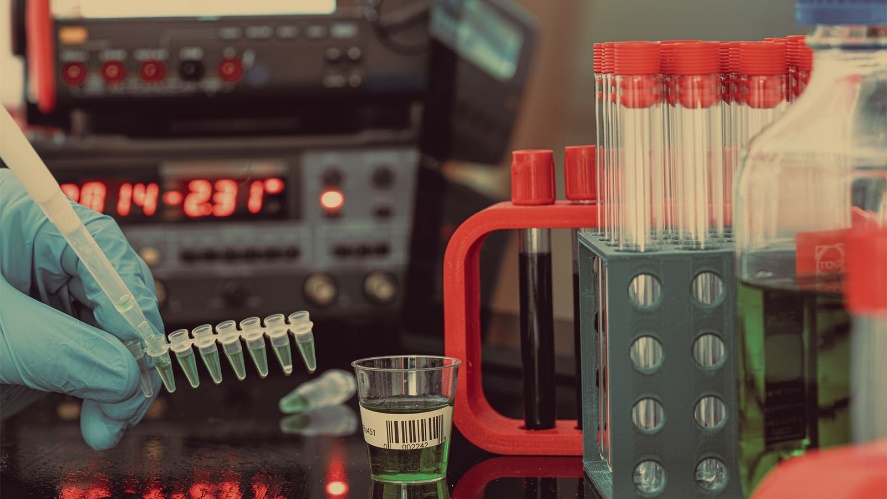 « This confirms and extends our and others’ previous work showing the exquisite sensitivity and specificity of new blood tests for Alzheimer’s disease as opposed to other dementias, » Boxer told MedPage Today.

« A previous  JAMA  manuscript suggested that plasma p-tau217 was highly superior to plasma p-tau181, however that study used two different types of tests which may have confounded the results, » Boxer said. « Here, we used specially designed blood tests that differed only in their ability to detect either p-tau181 or 217.

With these new tests, we show that both tests are highly accurate for diagnosis of Alzheimer’s disease, although p-tau217 had small but statistically significant numerical advantages, for example in how well it correlated with tau-sensitive PET scans. »

In the past 5 years, much research has focused on blood as a new matrix for Alzheimer’s biomarkers that already had been validated in cerebrospinal fluid, noted Lucilla Parnetti, MD, PhD, of the University of Perugia in Italy, and colleagues, in an accompanying editorial.

« This study contributes substantially to the research of blood biomarkers for the diagnostic work-up of neurodegenerative diseases leading to dementia, by confirming the potential of plasma p-tau181 and p-tau217 for differential diagnosis, » the editorialists wrote.

Boxer and colleagues studied 593 people, including 443 patients from the UCSF Memory and Aging Center and 150 patients from the Advancing Research and Treatment for Frontotemporal Lobar Degeneration Consortium in the U.S. and Canada.

Mean age of the group was 64 and 50% were women. Data were collected between July 1 and Nov. 30, 2020, and immunochemical properties of p-tau217 and p-tau181 assays were directly comparable.

Plasma p-tau217 was a stronger indicator of amyloid-PET positivity (AUC 0.91) than p-tau181 (AUC 0.89). Tau-PET binding in the temporal cortex was more strongly associated with p-tau217 than p-tau181.

The study had several limitations, Boxer and colleagues acknowledged. In the FTLD group, p-tau217 and p-tau181 concentrations were very low, with 79 measurements below the lower limit of quantification for p-tau217.

Because the study focused on differential diagnosis, a relatively small number of people with Alzheimer’s disease syndromes were included in the study.

The cohort was relatively young and provided little information about how plasma p-tau will perform in older age.

« The tests we used are still for research only but hopefully within a few years, some versions will be available clinically, » Boxer said. « Our results show that a well-designed, clinical grade p-tau181 or 217 blood test is likely to be very useful in many research and clinical applications. »

« We are living in an exciting era of biomarkers for neurodegenerative disorders and are close to being able to apply them in clinical routine, » the editorialists noted. « Healthcare providers and policymakers should become aware of, and knowledgeable about, the importance of this matter to enable use of blood biomarkers for diagnosis of neurodegenerative diseases to become a clinical reality. »

Parnetti and co-authors disclosed no relationships with industry.