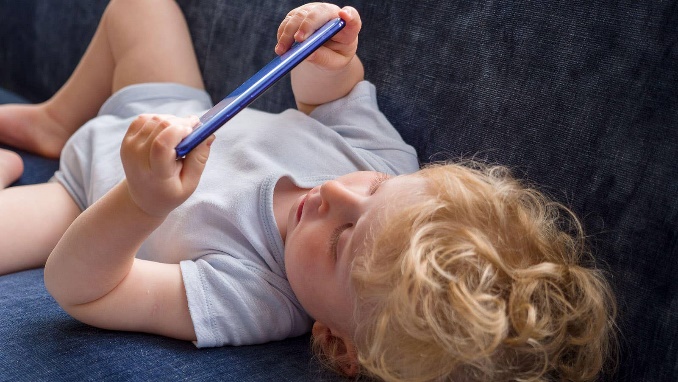 Boys exposed to more screen time at age 1 year were more likely to be diagnosed with autism at age 3, according to a multi-site Japanese study.

Compared with 1-year-old boys who spent no time looking at screens, those who spent 1 or more hours looking at screens were two to three times more likely to be diagnosed with autism spectrum disorder (ASD), Megumi Kushima, MA, of the University of Yamanashi in Japan, and colleagues reported:

However, the same did not hold true for girls, they noted in JAMA Pediatrics.

Screen time is one environmental factor that scientists have been investigating in connection to ASD, the study authors said. However, past studies have been inconclusive.

In the past few decades, the prevalence of ASD has gone up worldwide.

The WHO estimates that one in 160 children in the world have an ASD, though this may be an underestimate.

In the U.S., one in 44 children have been diagnosed with ASD, with boys being four times more likely to be diagnosed versus girls, according to the CDC.

« ​​Problems begin when media use displaces physical activity, hands-on exploration and face-to-face social interaction in the real world, which is critical to learning, » the AAP said in a news release.

« Furthermore, amid the recent outbreak of the COVID-19 pandemic, there has been a rapid change in lifestyles, with electronic devices being used as the main channels of communication and social interactions, » Kushima and team wrote, noting that studies in Chile, Germany, and Turkey have shown that screen time among young children has shot up.

« Amid this social climate, examining the associations of screen exposure with a child’s health is an important public health issue, » they added.

In this study, which was conducted prior to the pandemic by the Japan Environment and Children’s Study Group in 15 regional centers, over 90% of children were exposed to some amount of screen time by 1 year of age, though less than 1 hour of screen time per day was the most common response.

Approximately 100,000 pregnant women were recruited from 2011 to 2014. After exclusions for missing data, stillbirths, and children born with congenital conditions or cerebral palsy, the cohort included 84,030 mother-child dyads.

Screen time at 1 year of age was measured with a questionnaire about the number of hours the child watched TV or DVDs, and the same questionnaire was repeated at 3 years of age, with an additional question about whether the child received an ASD diagnosis.

Results were adjusted for maternal nurturing attitudes and abuse, which have been associated with screen time, using the Kessler Psychological Distress Scale and Bonding Scale, as well as depression and anxiety disorders; other mental and neurological illnesses; mother’s age at delivery; household income; and children’s predisposition to ASD, measured by the 5 Ages and Stages Questionnaire at 1 year of age.

Kushima and colleagues acknowledged that their study could be prone to reporting bias, since it was based on questionnaire data. They also did not rule out potential reverse causality.

This study was funded by the Ministry of Environment of Japan.

The authors reported no disclosures.