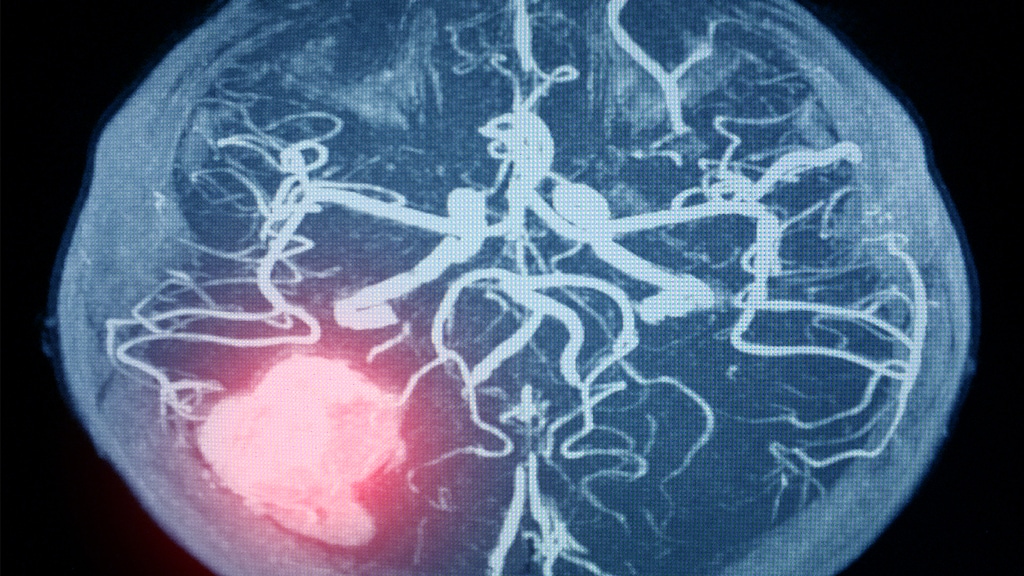 Survivors of intracerebral hemorrhage had three times the risk of ischemic stroke compared with the general population, and twice the risk of myocardial infarction (MI), an analysis of U.S. population-based cohort studies found.

In subgroup analyses, the increased risk was comparable among Black and white individuals, and independent of measured traditional vascular risk factors and use of antithrombotic medication.

« These findings suggest that intracerebral hemorrhage may be a novel risk marker for arterial ischemic events, » the group wrote in JAMA Neurology.

Nearly 2.9 million patients worldwide experience intracerebral hemorrhage each year, and many of these patients survive initial acute hospitalization and can recover, Murthy and coauthors noted.

« Therefore, our results pertain to a large group of patients who may benefit from improved strategies to prevent arterial ischemic events, » they wrote.

« The importance of the findings is that they ignite and inform efforts to improve risk stratification and secondary prevention of ischemic as well as hemorrhagic events after [intracerebral hemorrhage], » commented Graeme Hankey, MD, of the University of Western Australia in Perth, in an accompanying editorial.

There were 318 intracerebral hemorrhages and 7,648 arterial ischemic events over a median follow-up of 12.7 years.

The association between intracerebral hemorrhage and risk of an arterial ischemic event was consistent across the four studies.

However, guidelines equivocate about the use of established strategies such as antithrombotic and lipid-lowering medications, due to concerns about recurrence of intracerebral hemorrhage, Murthy and colleagues wrote, a risk that these findings suggest is exceeded by patients’ risk for arterial ischemic events.

« Our study highlights the need for randomized clinical trials to assess the net clinical benefit of antithrombotic therapy and statin medications in this high-risk population, » the group wrote.

Indeed, Hankey suggested that the unresolved question of whether there may be a net benefit of starting, or restarting, statins after intracerebral hemorrhage in patients at risk for ischemic events is « energized by this study, and by a recent exploratory analysis of all vascular events among patients with [intracerebral hemorrhage] enrolled in the Stroke Prevention by Aggressive Reduction in Cholesterol Levels (SPARCL) trial. »

Murthy and colleagues noted several limitations to their work, including the subtle differences in the definition of exposure and outcomes across the four cohorts, as well as possible surveillance bias, given evolving approaches to management of vascular risk factors between the late 1980s up to the late 2000s.

The current work was supported by the NIH and National Institute of Neurological Disorders and Stroke (NINDS). The Cardiovascular Health Study received support from the National Heart, Lung, and Blood Institute (NHLBI), NINDS, and the National Institute on Aging (NIA). The Atherosclerosis Risk in Communities study was funded by the NHLBI, NIH, and HHS. The Reasons for Geographic and Racial Differences in Stroke study was supported by NINDS, NIA, NIH, and HHS.