Mortality Risk Linked With Balance on One Leg 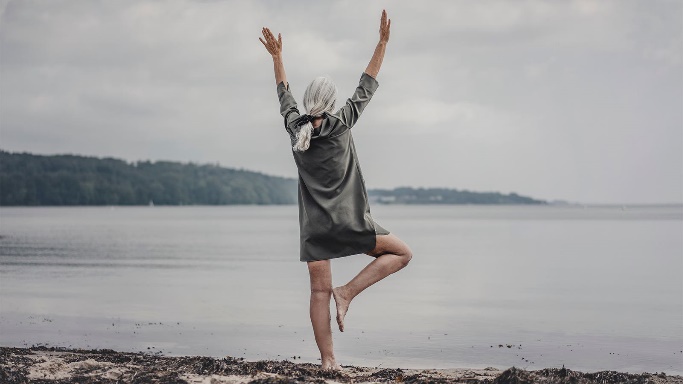 The ability to complete a 10-second one-legged stance in mid- to late life was associated with all-cause mortality, longitudinal data showed.

People who could not hold a one-legged stance for 10 seconds had nearly twice the risk of death over the next 7 years (HR 1.84, 95% CI 1.23-2.78, P<0.001), after adjusting for age, sex, BMI, and comorbidities, reported Claudio Gil Araujo, MD, PhD, of Clinimex Medicina do Exercicio in Rio de Janeiro, Brazil, and co-authors in the British Journal of Sports Medicine.

But overall, there’s little research linking one-legged stance to clinical outcomes other than falls, Araujo and colleagues pointed out.

« The advantages of the 10-second one-legged stance test include that it is simple and it provides rapid, safe, and objective feedback for the patient and healthcare providers regarding static balance, » Araujo told MedPage Today.

« It can be easily incorporated into the routine of the most clinical consultations, especially for older adults, » he added. « Importantly, the 10-second one-legged stance results add useful information regarding mortality risk in middle-age and older men and women beyond ordinary clinical data. »

The researchers included 1,702 participants ages 51 to 75 in the Clinimex Exercise cohort study, which was started in 1994 to evaluate fitness, health, and cardiovascular risk factors.

Only people with stable gait were included in the study. As part of the checkup, participants were asked to stand on one leg for 10 seconds without additional support.

Barefoot participants were asked to place the front of their free foot on the back of the opposite lower leg, keeping their arms down by their sides while looking straight ahead. Up to three attempts on either foot were permitted.