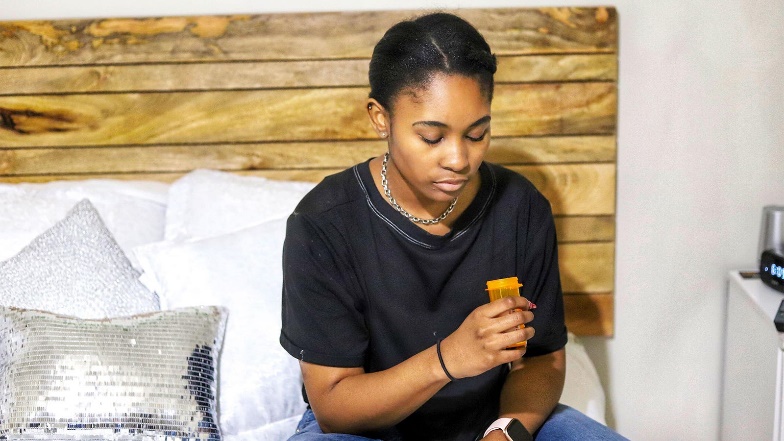 Young people in the U.S. lost more than 1 million cumulative years of life to unintentional drug overdoses from 2015 to 2019, according to a new analysis.

That correlated to a total of 1.23 million years of life lost (YLL) for young people, with annual YLL ranging from 212,000 to 274,000, they stated in a research letter in JAMA Pediatrics.

« Unintentional drug overdose has become a grave and sustained public health burden in the U.S., » the researchers wrote.

« Adult decedents have been the focus of most overdose mortality reports, despite the fact that adolescents and young people are increasingly dying of unintentional drug overdose, »

Hall’s group added, citing a study that showed deaths due to unintentional drug overdoses were increasing in people ages 15 years and older.

All of these deaths were preventable, » Hall told MedPage Today.

Race and ethnicity data were not gathered « to protect the privacy of the individuals in the database, » according to Hall’s group.

YLL was calculated based on male and female life expectancy.

« The death of a young person isn’t a single event.

It is a tragedy that unfolds over a lifetime, » Hall said. « Counting years of life lost tells a more complete story of what it means to lose so many young lives. »

Hall and colleagues found 21,689 deaths from unintentional drug overdose among those ages 10 to 24, and these deaths were more common in males compared with females (71.9% vs 28.1%).

When looking at adolescents alone, a total of 3,296 deaths from unintentional drug overdose were recorded from 2015 to 2019.

The researchers pointed out that a 2019 systematic review « identified polysubstance use, psychiatric comorbidity, and unstable housing as relevant risk factors for unintentional drug overdose in this age cohort.

Our findings suggest that further resources are needed to mitigate these factors. »

Limitations of the current study included the potential undercounting of overdoses in death records, they noted.

« We hope our report will raise awareness of the increasingly dire consequences of unintentional drug overdose among this vulnerable population, » stated co-author Julie Teater, MD, also of OSU, in a press release.  »

Our study provides important context to the overdose crisis by better representing what it means to society when we lose adolescents and young people to unintentional drug overdose. »

To prevent unintentional overdoses, parents and teachers should talk about substance use with young people, Hall said, who suggested that naloxone (Narcan) should be available in schools and recreational areas.

In late 2021, New York City opened the first safe injection site in the U.S., which reportedly averted 59 overdoses in its first 3 weeks.

Hall and co-authors disclosed no relationships with industry.