— Psychological well-being should be a priority of climate change action, policy says 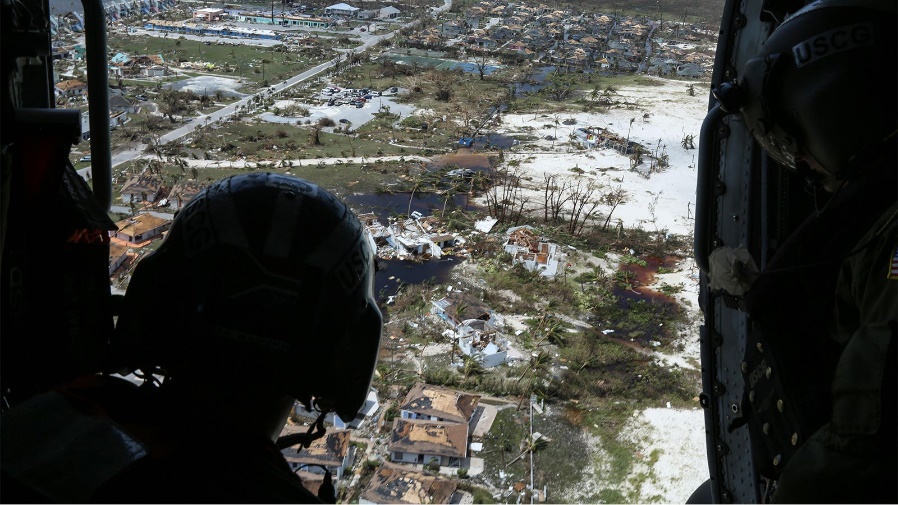 Climate change has a detrimental impact on mental health worldwide, making it critical for countries to include psychological support in their climate response plans, the World Health Organization (WHO) stated.

As the climate crisis becomes more severe — causing extreme heat episodes, floods and wildfires as well as ecosystem changes leading to food or water insecurity — it exacerbates social and environmental risk factors for mental health disorders, according to a WHO policy brief released today at the United Nations’ Stockholm+50 conference.

Environmental factors, such as air pollution and food insecurity, along with socioeconomic effects, like forced climate migration and environmental inequities, can all lead to increased levels of stress, trauma or grief linked to climate change.

« The impacts of climate change are increasingly a part of our daily lives, and there is very little dedicated mental health support available for people and communities dealing with climate-related hazards and long-term risk, » Maria Neira, MD, WHO director of the department of environment, climate change and health said in a press release.

The climate crisis may be linked to several mental health outcomes, such as climate change anxiety, ecological grief, and « solastalgia, » defined as distress from ecosystem losses caused by environmental change, the brief stated.

Climate-related mental health effects are likely to disproportionately impact vulnerable groups, depending on factors such as socioeconomic status, gender, age, or history of other mental health conditions.