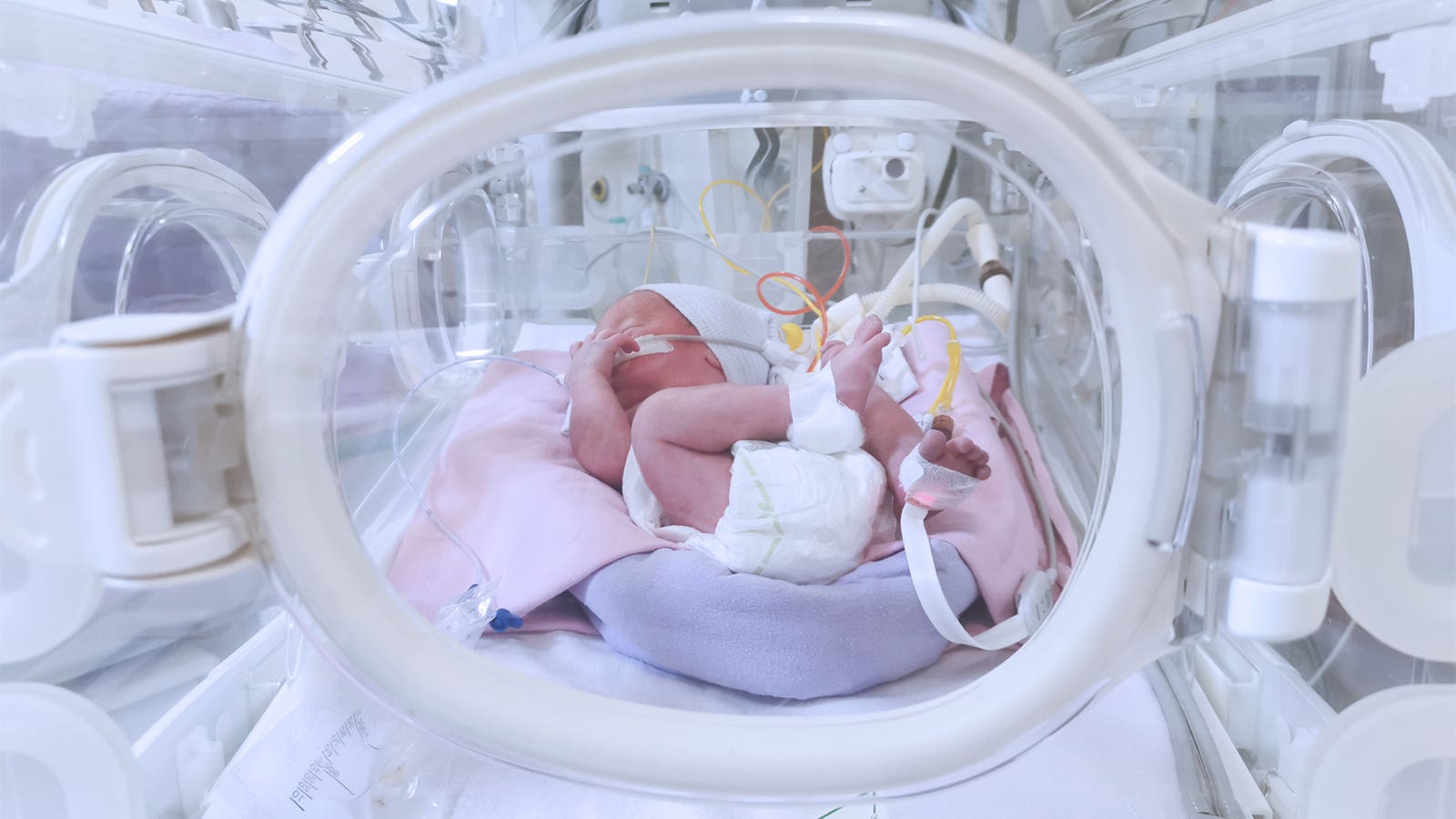 Forty-plus years of Swedish birth and health data demonstrated a strong relationship between premature delivery and autism risk, according to a new analysis.

Moreover, the data showed what could be a called a dose-response relationship: earlier gestational age correlated with higher prevalence of ASD, according to the group’s report in Pediatrics:

Adjustments in that analysis included birth year, birth order, family ASD history, and a variety of maternal factors such as age, education, and comorbidities.

Adjusted prevalence ratios for the most extremely preterm births reached 3.72 for boys and 4.19 for girls.

In the research, Crump and colleagues drew on national registry data in Sweden covering births and medical encounters through 2013 and 2015, respectively.

The registries were not quite universal through the entire study period but did cover wide swaths of the population and the degree of coverage expanded over time.

It’s not the first study to find a link between preterm birth and autism risk, but it’s almost certainly the largest.

For one thing, the enormous sample size allowed the group to examine the association in detail for girls as well as boys.

Although ASD cases in the latter outnumbered those in the former by about 2:1, there were still nearly 100 cases among girls born at 22-27 weeks and more than 1,300 preterm overall.

Other researchers have suggested that the association between prematurity and increased ASD risk might not be directly causal, but rather could reflect underlying genetic factors that contribute to both.

But the new study makes that harder to accept: a « co-sibling » analysis in which Crump and colleagues examined data for all births in which the infant had at least one full sibling (about 3.2 million) indicated that, after adjustment, the risks documented in the primary analysis were only slightly attenuated.

For example, the prevalence ratio for preterm boys declined from 1.40 to 1.32 following this adjustment.

In sum, Crump’s group concluded that the link between prematurity and ASD was « largely independent of covariates as well as shared genetic or environmental determinants of preterm or early term birth and ASD within families, consistent with a potential causal relationship. »

On the other hand, the researchers, as well as authors of an accompanying editorial, pointed out that the study doesn’t fully seal the causal deal. While it may establish premature and early-term birth as « independent risk factors, » the work remains an association study with the possibility of unmeasured covariates. Furthermore, the study by itself offers no clues about the mechanism(s) by which preterm birth may lead to ASD.

That, of course, opens the door to speculation. Crump and colleagues pointed to evidence from other studies that prematurity comes with elevated inflammation, including in the central nervous system, and that neuroinflammation has also been documented in ASD.

« Inflammatory-driven activation of microglia and synaptogenesis may lead to alteration or loss of neuronal connections during critical periods of brain development, » the group wrote.

In the editorial, Elisabeth C. McGowan, MD, and Stephen J. Sheinkopf, PhD, both of Brown University in Providence, Rhode Island, said mechanistic connections are likely to be complicated, with reverse causation being a possibility.

« [A]lthough the impact of prematurity on brain development may be part of the causal chain resulting in ASD (or other neurodevelopmental outcomes), these factors are operating in a complex biological landscape, with pathways to ASD outcomes that can be expected to be heterogeneous, » the pair wrote.

« In previous work, researchers suggest that suboptimal obstetric outcomes and perinatal complications may, in some cases, result from underlying ASD etiologies. »

McGowan and Sheinkopf were also unwilling to rule out genetics as a contributing factor in the association.

Nevertheless, they called the study « in many ways a definitive accounting of the elevated rates of ASD in preterm infants » and « an important contribution to our understanding of associations between autism and prematurity. »

The study was funded by U.S. and Swedish government and foundation grants.

Study authors and the editorialists declared they had no relevant financial interests.