When Extreme Preemies Get to School, Check Their Screen Time 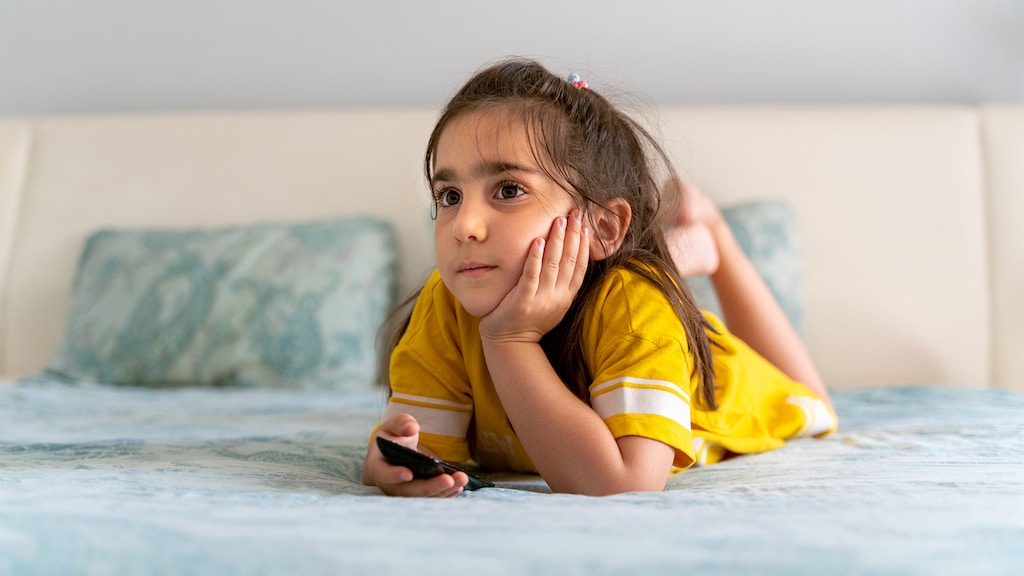 In a follow-up study conducted with a cohort of extremely premature infants, those with high screen time showed significant deficits in IQ, executive function, inhibition, and attention relative to the low screen-time children, according to Betty R. Vohr, MD, of Women & Infants Hospital of Rhode Island in Providence, and colleagues.

Having a television or computer in the bedroom was also associated with certain problems, the researchers reported in JAMA Pediatrics.

The 414 children in the study were about 6 to 7 years old at evaluation; all were born at less than 28 weeks gestation with a mean of 26 weeks.

Just under 240 of the children logged screen time of at least 2 hours daily, and 266 had a TV or computer in the bedroom. Some 55% of the cohort were boys.

Overall, according to Vohr and colleagues, the results add to the already substantial literature connecting electronic device use to a variety of adverse outcomes.

How a history of prematurity might play into this, however, is less clear. The researchers cited another study published in 2019 that linked high levels of screen time to abnormal “microstructural integrity” in white matter in preschool-age children.

Vohr and colleagues noted that several other groups have found a variety of structural brain defects in children born at extreme prematurity, and these in turn are “associated with cognitive, behavior, and language outcomes.”

Thus, it’s not a great stretch to see a causal chain between birth prior to 28 weeks and neurobehavioral deficits associated with screen time, such that the risk with device use is “amplified,” the researchers suggested.

Participants had been enrolled from 2005 to 2009 in an NIH study called SUPPORT NEURO, itself a secondary analysis of another cohort study called NEURO designed to evaluate short-term management strategies for extreme preemies. In the NEURO substudy, participants underwent cranial ultrasonography up to first or second grade, with clinical parameters evaluated as well.

Executive function was measured for different domains with the Behavior Rating Inventory of Executive Function.

Scores for metacognition and global executive function were significantly lower among children with more than 2 hours/day of screen time, at 8.81 and 7.49 points, respectively (both P=0.01).

These figures included adjustments for a host of covariates, including sex, gestational age, and social determinants of health. Among the latter were maternal age and education, race, and public insurance; kids who were Black, on Medicare or Medicaid, or with mothers younger than age 20 when delivering — all were more likely to have high screen time and to have a TV or computer in the bedroom.

Children whose mothers hadn’t completed high school were also more likely to have these devices in the bedroom, but not to have more screen time than those with more educated mothers.

The work was funded by National Institutes of Health grants.

The study authors reported no relationships with commercial entities.