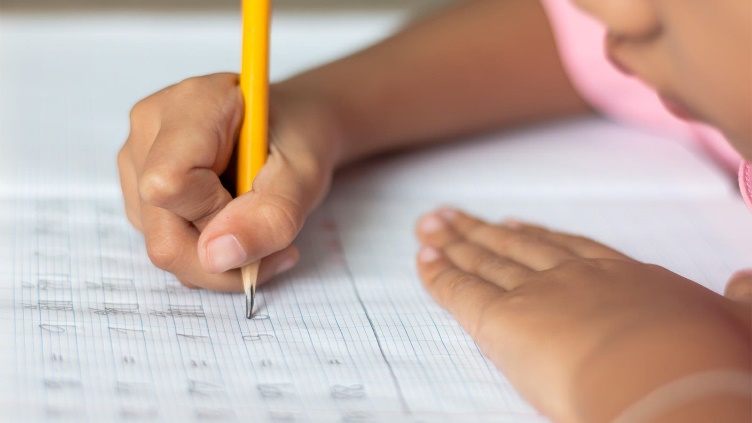 Children who experienced low blood sugar as newborns did not have different academic performance results 10 years later compared with those who did not have hypoglycemia, new results from the CHYLD study suggest, conflicting with previous findings on neonatal hypoglycemia and academic achievement.

In this most recent report of the study, in the 480 children evaluated, exposure to neonatal hypoglycemia was not significantly associated with worse academic achievement at ages 9 to 10 (adjusted risk ratio [aRR] 0.95, 95% CI 0.78-1.15), said Christopher McKinlay, PhD, of the University of Auckland in New Zealand, and colleagues.

In fact, children who had neonatal hypoglycemia were less likely to be rated by teachers as reading at below curriculum level compared with those who did not (aRR 0.72, 95% CI 0.53-0.99, P=0.04), the study group reported in JAMA.

An earlier study conducted in the same cohort at 4.5 years of age found that children who had neonatal hypoglycemia had impaired executive and visual motor function compared with those who did not.

« The reason that hypoglycemia was associated with adverse neurodevelopmental outcomes in this cohort at 4.5 years of age but not at 9 to 10 years is unclear, » McKinlay and colleagues wrote.

« Early disturbances in brain development may have diminishing effects over time due to neuroplasticity, that is, reorganization of neural networks, or delayed maturation with mid-childhood catch-up in neurocognitive function.

It is also possible that rich pre-school and school experiences could improve intelligence and academic abilities in exposed children. »

The author of an accompanying editorial noted that the study was not a randomized clinical trial that tested the efficacy of a particular hypoglycemia management strategy.

In addition, since nearly half of the children without exposure to hypoglycemia demonstrated low educational achievement, which was more than twice of what the investigators expected, more research should focus on « defining an optimal management strategy, » said Paul Rozance, MD, of the University of Colorado in Aurora.

The new study results also conflict with those from a 2015 study conducted in Arkansas that associated transient newborn hypoglycemia with lower test scores at 10 years of age, Rozance continued.

That study focused on early and transient hypoglycemia — « not ongoing hypoglycemia as in the current cohort, and raised the possibility that management strategies identify hypoglycemia too late for effective intervention, » he wrote.

In the present study, there were no differences in primary or secondary outcomes between children who had different severities or frequencies of neonatal hypoglycemia as well.

The CHYLD (Children with Hypoglycaemia and Their Later Development) study was a prospective longitudinal cohort study conducted with 614 moderately preterm to term infants (born on or after 32 weeks gestation) from 2006 to 2010 at Waikato Women’s Hospital in Hamilton, New Zealand.

Infants were included in the study if they had at least one risk factor for neonatal hypoglycemia, such as having a mother with diabetes, and being born preterm, small, or large. Infants were excluded if they had congenital malformations, terminal conditions, congenital hyperinsulinism, or inherited metabolic disorders.

Infants were screened for hypoglycemia, defined as having a blood glucose concentration less than 47 mg/dL, regularly until there were no more clinical concerns.

Hypoglycemia was treated with a combination of additional feeding, buccal dextrose gel, or intravenous dextrose.

The new study evaluated the academic achievement, executive function, visual-motor function, psychosocial adaptation, and general health of 480 children from the original CHYLD cohort, representing 82% of those eligible, at ages 9 to 10 years.

Academic performance was measured in either English or Māori with a standardized online achievement test.

Children who were assessed at ages 9 to 10 were more likely to be Māori and to be admitted to neonatal intensive care (P<0.05), McKinlay and co-authors noted. In the study cohort, 63% of children (n=304) had neonatal hypoglycemia, of whom 37% had at least one severe event and just over half had recurring episodes.

The study authors acknowledged that they did not measure all aspects of cognition, and the results from their previous study with the cohort at 4.5 years of age were not adjusted for IQ at that age.

In addition, 8% of the original study group were not assessed in this follow-up study, « which could introduce bias if there were systematic differences in exposures or outcomes between those who were and were not assessed, » the investigators noted.

The study was funded by grants from the Health Research Council of New Zealand and the Maurice and Phyllis Paykel Trust.

McKinlay reported no disclosures; a co-author reported intellectual property licensure to the University of Auckland from Objective Acuity Limited and a patent pending with Auckland UniServices Limited.

Rozance reported receiving a Nova StatStrip for use in his laboratory from Nova Biomedical.