— Large U.K. study shows risk even among never-smokers and those without asthma 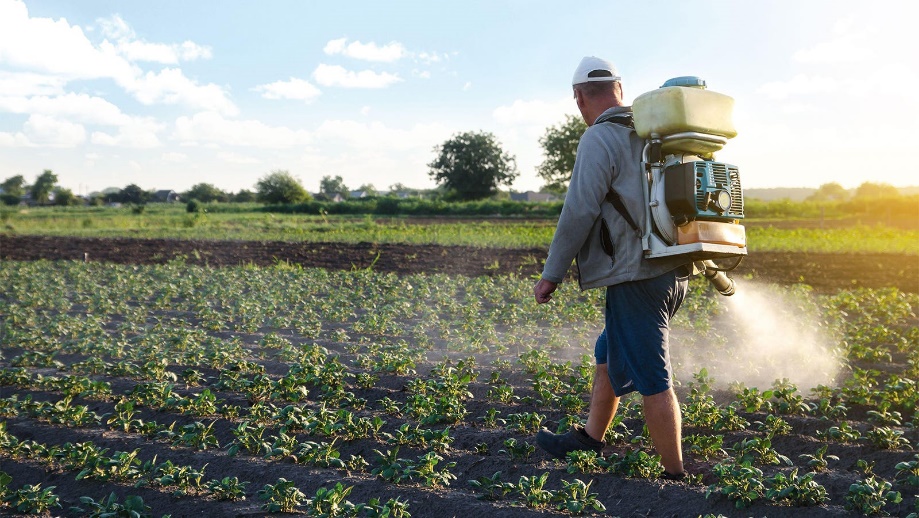 A 2019 study also led by De Matteis identified agriculture, fishing, and groundskeeping, among others, as occupations linked to higher risk of COPD, and the researchers hypothesized that pesticides may be a common denominator.

In the U.S., approximately 15.7 million Americans have been diagnosed with COPD, according to the CDC.

In 2020, chronic lower respiratory diseases including COPD were the sixth leading cause of death.

In the current study, the authors found no positive associations between « traditional ‘dusty’ exposures » and metal exposures and COPD risk, but previous investigations have linked « vapors, gases, dusts, and fumes, » and « mineral dusts » with risk of COPD.

One potential explanation for the lack of a positive association with dust and metal exposures is that the jobs with significant exposure to these hazards, such as coal mining, were underrepresented in this voluntary study population, which was drawn from the U.K. Biobank, De Matteis and team explained.

For the study, over 300,000 U.K. Biobank participants with an email address were invited to complete an online job history timeline.

COPD was defined as an FEV1/FVC less than the lower limit of normal determined by spirometry.

Overall in this study, the prevalence of spirometry-defined COPD was 8%. COPD was more common among current smokers (16.8%) compared with former smokers (8.6%) and never-smokers (6.9%).

In this study, herbicides, insecticides, and fungicides were combined into one category of pesticides, since there was significant overlap between the subgroups and sparse data for each, « making it impossible to disentangle their specific effects, » they wrote.

The authors noted that their study may be prone to selection bias on multiple levels — the U.K. Biobank itself is a voluntary group that is disproportionately white, educated, non-smoking, and composed of women. They also had no data on people who declined the email invite.

This study was funded by grants from the Health and Safety Executive of the U.K.

The study authors reported no disclosures.