The Rising, Devastating Trends in Meth Use 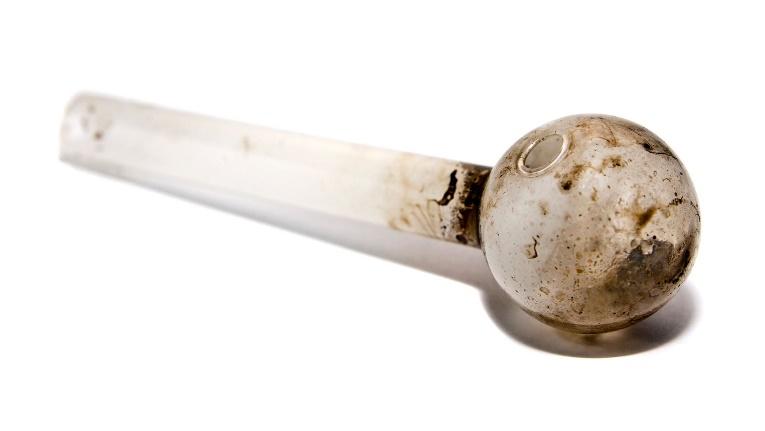 The number of overdose deaths involving psychostimulants besides cocaine — primarily methamphetamine — increased by 180% in recent years, a cross-sectional study from the National Institute on Drug Abuse (NIDA) found.

Using data from both the National Surveys on Drug Use and Health (NSDUH) and the National Vital Statistics System Multiple Cause of Death, overdose deaths increased from 5,526 in 2015 to 15,489 in 2019 (P<0.001 for trend), reported Beth Han, MD, PhD, MPH, and colleagues.

This trend, the team said, mirrors similar drug use patterns shown in previous research about the rise of users of both methamphetamine and opioids.

This suggests an evolving pattern of riskier methamphetamine use behaviors among U.S. adults, the team suggested.

« What makes these data even more devastating is that currently, there are no approved medications to treat methamphetamine use disorder, » said co-author Emily Einstein, PhD, chief of NIDA’s Science Policy Branch, in a press release.

« NIDA is working to develop new treatment approaches, including safe and effective medications urgently needed to slow the increase in methamphetamine use, overdoses, and related deaths. »

The direction of the findings, coupled with other research showing a growth of methamphetamine use during the pandemic, indicates a potential for the trend to accelerate in the years since 2019, Han and co-authors said.

Study limitations, the researchers said, included the cross-sectional nature of the NSDUH data, which precluded drawing causal inferences; the self-report survey style, which is subject to recall and « social desirability » bias; and the likelihood that the prevalence of methamphetamine use may have been underestimated, since NSDUH does not include homeless, incarcerated, or institutionalized individuals.

The study was supported by funding from the National Institute on Drug Abuse and the CDC.

Han reported no disclosures; a co-author reported holding stocks in Pfizer, General Electric, and other companies outside the scope of the study.