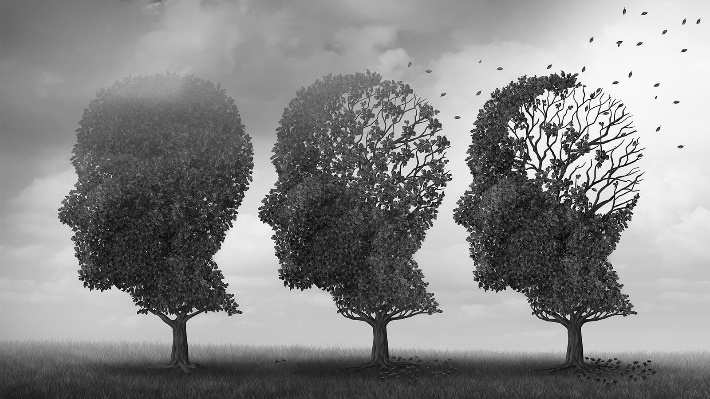 « It is likely that controlling high blood pressure, preventing diabetes mellitus, and following a healthy lifestyle could help reduce a person’s risk of dementia later on, » she added.

Midlife factors including obesity, physical inactivity, low education, and multimorbidity have been linked to subsequent dementia in earlier studies. In this analysis, McGrath and colleagues assessed the relationship between all-cause dementia and vascular risk factors in the Framingham Heart Study, adding a genetic risk score for Alzheimer’s dementia to their model.

The FSRP was developed and validated for predicting 10-year stroke risk in people 55 and older, McGrath and colleagues noted.

« The FSRP has also been associated with brain atrophy and cognitive decline in a community-based setting, » they wrote.

« However, it is unknown if the FSRP is predictive of dementia risk across mid- to later-life or if the association between component vascular risk factors and incident dementia varies with age. »

Participants were followed from the time of risk factor measurement to the time of incident dementia, death, or until the last date they were confirmed to be dementia-free.

Age- and sex-adjusted risk factors measured in midlife — at age 55 — that were associated with a 10-year risk of dementia from age 65 included FSRP scores, diabetes, and systolic blood pressure.

At most ages, adding an Alzheimer’s genetic risk score only marginally improved model discrimination using area under the curve (AUC).

« Our findings support the use of age-specific dementia risk scores which should prioritize including at age 55, systolic blood pressure and diabetes mellitus; age 65, non-stroke cardiovascular disease; ages 70 and 75, diabetes mellitus and stroke; and age 80, diabetes mellitus, stroke and antihypertensive use, » McGrath and co-authors wrote.

The study had several limitations. The Framingham sample was predominantly Caucasian and results may not apply to other populations.

Dementia-free survivors at 5-year intervals were included in the analysis but people with more severe vascular risk profiles may have died between exam periods, influencing the results.

In addition, dementia was diagnosed using clinical rather than biomarker-based criteria, and dementia subtypes were not evaluated.

The researchers reported no disclosures relevant to the manuscript.