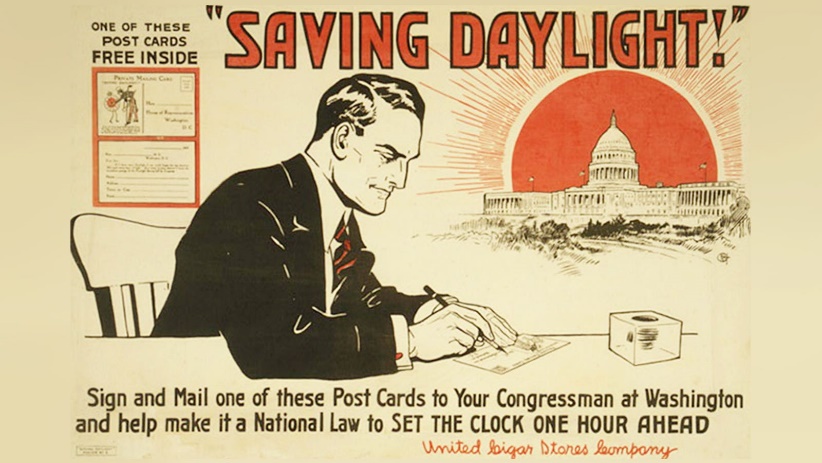 Like clockwork, most of the U.S. has shifted back and forth between standard and daylight saving time twice a year.

On Tuesday, the Senate voted to end that practice, unanimously passing the Sunshine Protection Act, which would make year-round daylight saving time permanent.

How the House will vote is not clear. If the bill passes in the House and is signed by President Biden, it will take effect in November 2023.

The move to establish a national, fixed, year-round time was applauded by the American Academy of Sleep Medicine (AASM), which has long supported eliminating biannual time changes in March and November.

But the AASM advocates that permanent, year-round standard time — which provides more light in the morning and less light at night — aligns better with human circadian cycles than year-round daylight saving time.

Pros and cons of daylight saving and standard time were discussed at a March 9 hearing of the Subcommittee on Consumer Protection and Commerce of the House Committee on Energy and Commerce.

« Unfortunately, today’s quick action by the Senate allowed for neither a robust discussion nor a debate, » the AASM said in a statement Tuesday night, after the Senate vote. « We call on the House to take more time to assess the potential ramifications of establishing permanent daylight saving time before making such an important decision that will affect all Americans. »

The AASM issued its first position statement about daylight saving time in 2020, advocating that public health and safety would benefit by abolishing seasonal time changes and switching to a fixed, national, year-round standard time.

The statement was supported by the American College of Chest Physicians, the National Safety Council, the National Parent Teacher Association, and other groups.

At the 2020 SLEEP conference, researchers from the Mayo Clinic in Rochester, Minnesota showed that medical errors increased by 18.7% the week after the spring switch to daylight saving time.

Those findings reinforced what other studies had found: that heart attacks, fatal car crashes, and other events may be affected by the spring time change, experts at the SLEEP conference said.

Most Americans don’t want to switch clocks twice a year, according to a recent Economist/YouGov poll.

And nearly twice as many people who prefer to not change their clocks say that if there’s only one time year-round, it should be daylight saving, not standard time.

« The American Academy of Sleep Medicine continues to support its recommendation of fixed permanent standard time year-round and urges the House to slow the decision of establishing permanent daylight saving time to consider how it may negatively affect the wellbeing of Americans, » Paruthi said.

« The AASM will also continue to advocate for permanent standard time, as it more closely aligns with our bodies’ internal clock and is the best choice for our overall health and safety, » she added.