— Majority of energy intake came from ready-to-eat, ultraprocessed foods in 1999-2018 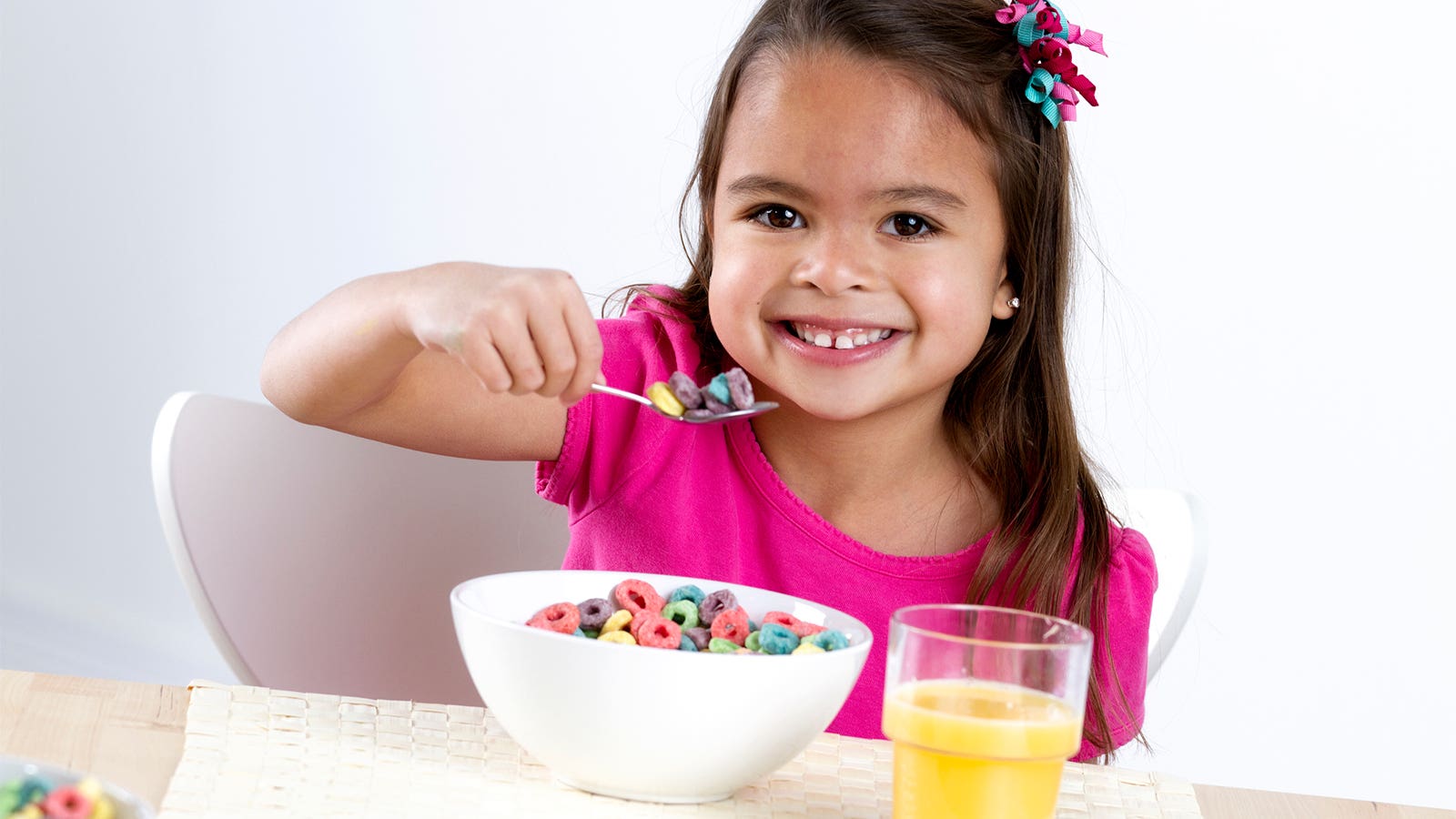 Ultraprocessed foods made up two-thirds of the average American kid’s diet, a new study found.

« Although such a finding is not completely surprising, it is a high proportion that is worthy of attention, » Zhang told MedPage Today.

Ultraprocessed foods are defined as pre-made ready-to-eat or ready-to-heat foods and are mainly made up of refined ingredients with additives and little whole foods. As such, this category often is high in sugar, trans fat, sodium, and refined starch, and subsequently low in fiber, protein, vitamins, and minerals.

Underlying these changes, there were noticeable trends in the type of ultraprocessed foods that became more popular, the researchers pointed out in JAMA.

There was a significant jump in the amount of calories consumed that came in the form of ready-to-heat and -eat ultraprocessed dishes, such as pizza, sandwiches, hamburgers, increasing from 2.2% of total energy consumption up to 11.2% (difference 8.9%, 95% CI 7.7% to 10.2%).

« While we have achieved successes in reducing sugar-sweetened beverages consumed by children, there has been an increasing trend in the consumption of calories from ultraprocessed sweet snacks and desserts, which are the second largest source of added sugar in children’s diets, » Zhang noted.

« We need to identify and evaluate strategies to reduce the amount of added sugars consumed from sweet snacks and desserts by U.S. children and adolescents. »

While there was some fluctuation in other ultraprocessed food categories — including industrial grain foods, savory snacks, fast food, and dairy foods — these changes weren’t significant, according to the authors.

Black and Mexican-American youth both had significantly larger uptakes in the estimated percentage of energy from consumption of ultraprocessed foods, from 62.2% to 72.5% and from 55.8% to 63.5%, respectively, compared with non-Hispanic White youths from 63.4% to 68.6%.

However, this analysis did not find a link between parental levels of education and income and the amount of ultraprocessed foods kids consumed.

« This is different from the dietary disparities by socioeconomic status usually found for other dietary factors, suggesting that the ultraprocessed food consumption is pervasive in children’s diets, » said Zhang.

Foods were categorized according to NOVA framework, which classifies ultraprocessed foods as industrially processed with ingredients that are very rarely used in typical culinary preparation, like casein, whey, soy protein isolates, maltodextrin, emulsifiers, and other flavor enhancers.

« We decided to conduct this study because an increasing number of studies have shown a link between high ultraprocessed food consumption and adverse health outcomes in children/adolescents and adults, » Zhang explained.

She added that this was « particularly worrisome » for kids of this age because they’re at a « critical life stage to form dietary habits that can persist into adulthood. »

« A diet high in ultraprocessed foods may negatively influence children’s dietary quality and contribute to adverse health outcomes in the long term, » she noted.

Zhang suggested that healthcare providers take a more active role in mediating these trends by encouraging their patients to swap out unhealthy, ultraprocessed foods with more healthy unprocessed foods or even just minimally processed options.

In an accompanying editorial, Katie Meyer, ScD, and Lindsey Smith Taillie, PhD, both of the University of North Carolina at Chapel Hill, called these dietary trends « concerning » with the potential to have a major public health significance.

However, they pointed out one methodology flaw in classifying ultraprocessed foods, given the fact the full ingredient list of most foods were unavailable.

Meyer and Taillie specifically called out industrial-made bread as one category that can often be misclassified, highlighting that the full ingredient list for this category was only available for 3.7% of the bread made in industrial bakeries or factories.

Other study limitations included dietary recall errors based on self-report and the fact that « NOVA classifies foods based on the nature, extent, and purpose of industrial food processing as opposed to nutrient profiles and poses a challenge to the well-accepted food classifications used by dietary recommendations, which are predominantly nutrient based, » the authors explained.

Meyer and Smith Taillie called for better policy to reduce the consumption of ultraprocessed foods among kids in the U.S., and for better dietary assessment methods to inform such policy and recommendations.

The study was supported by the NIH and the São Paulo Research Foundation.

Meyer and Taillie disclosed relationships with Balchem and Bloomberg Philanthropies.