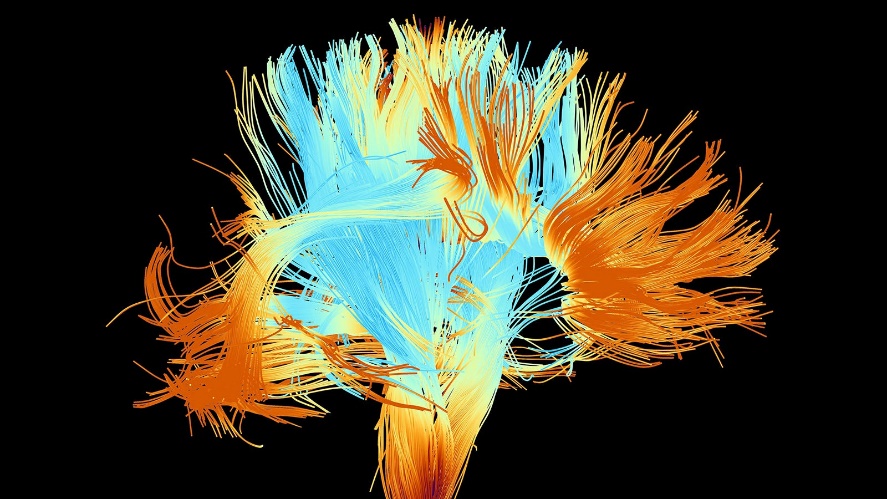 White matter hyperintensities — small brain lesions associated with cognitive impairment or stroke risk — were more common in post-menopausal women than they were in men of similar age, cross-sectional data showed.

Premenopausal women and men of the same age, however, had no difference in white matter hyperintensities burden, according to Monique Breteler, MD, PhD, of the German Center of Neurodegenerative Diseases in Bonn, and co-authors.

As age advanced, white matter hyperintensities volume accelerated in both men and women, but acceleration was faster in women, the researchers reported in Neurology.

White matter hyperintensities are a subclinical marker of cerebrovascular disease and brain aging.

« White matter hyperintensities increase as the brain ages, and while having them does not mean that a person will develop dementia or have a stroke, larger amounts may increase a person’s risk, » Breteler said in a statement.

« Our results imply that white matter hyperintensities evolve differently for men and women, where menopause or factors that determine when menopause starts — such as variations in the aging process — are defining factors, » she added.

« They also demonstrate the necessity to account for different health trajectories for men and women, and menopausal status, » Breteler emphasized.

« Our research underscores the importance of sex-specific medicine and more attentive therapy for older women, especially those with vascular risk factors. »

Earlier research from the U.K. Biobank suggested the effect of aging on brain structure is different between women and men and that this difference may be biologically linked to menopause. Sex differences in the trajectory of cognitive aging also have been observed.

The current study by Breteler and colleagues « adds to a growing body of evidence that the period of 10 years after menopause in women may be important with respect to risk of developing brain changes that are linked to a future risk of dementia, » noted Velandai Srikanth, MBBS, PhD, of Monash University in Victoria, Australia, who wasn’t involved with the study.

« This research adds to previous work showing that there is also a similar predisposition after menopause to brain atrophy and indeed the build-up of tau, which is often linked with brain atrophy, » Srikanth told MedPage Today.

« It seems the period after menopause in women represents an important time for maintaining a healthy lifestyle and careful management of vascular health, » he added.

Hypertension was present in 1,208 participants (35.4%) and about half — 660 people — had uncontrolled hypertension.

Among participants 45 and older, median white matter hyperintensities volume was 0.94 mL for postmenopausal women and 0.72 mL for men, after adjusting for age and vascular risk factors.

Among those 45 to 59 years old, postmenopausal women had a median white matter hyperintensities volume of 0.51 mL, compared with 0.33 mL for premenopausal women.

Women with uncontrolled hypertension had a higher white matter hyperintensities burden than men, which was not related to menopausal status.

A study limitation was that menopausal status was self-reported, Breteler and co-authors acknowledged. The researchers did not have information about the age of menopausal onset or whether participants were perimenopausal.

The study was funded by the German Center for Neurodegenerative Diseases (DZNE).

The researchers reported no disclosures relevant to the manuscript.