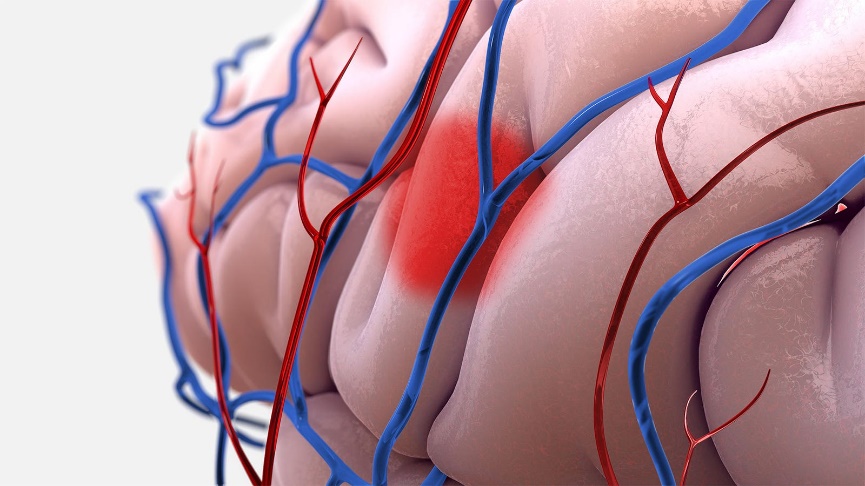 Stroke recurrence and severity raised the risk of dementia, data from the prospective Atherosclerosis Risk in Communities (ARIC) study showed.

Incident dementia rates were especially elevated in people with multiple strokes over time and with more severe strokes, suggesting a dose-response relationship between stroke severity and recurrence and risk of dementia, reported Silvia Koton, PhD, RN, of Tel Aviv University in Israel, and co-authors in JAMA Neurology.

« Previous studies have shown that ischemic stroke is associated with increased risk of dementia; however, data on the specific contributions of stroke severity and recurrence to the risk of dementia are scarce, » Koton told MedPage Today.

« Furthermore, the data on stroke severity in large epidemiologic studies are rare, » she continued.

« The availability of detailed data on characteristics of participants and risk factors collected at midlife and updated over 30 years in ARIC presents a unique opportunity to characterize the association between stroke and dementia. »

« Since both stroke severity and recurrent stroke are associated with an elevated risk of dementia, our findings emphasize the value of both primary and secondary stroke prevention for reducing dementia risk, an important mission especially in light of the expected global increase in the proportion of older populations, » Koton added.

The analysis evaluated 15,379 ARIC participants who were stroke-free and dementia-free at baseline (1987 to 1989) and monitored through 2019.

Data were collected across an average of 4.4 visits spanning a median follow-up of 25.5 years.

Participants came from four U.S. states — Mississippi, Maryland, Minnesota, and North Carolina — and had a median baseline age of 54. About 73% were white, and 27% were Black.

Overall, 2,860 cases of dementia were diagnosed in the cohort over the follow-up period; of this group, 269 people had a preceding stroke.

Incident dementia diagnoses in the first year after stroke were excluded to eliminate cases of short-term cognitive impairment.

That proportion increased with stroke frequency and severity.

« By demonstrating elevated dementia risk even beyond 1 year post-stroke and independent of shared risk factors, our data suggest that either (1) risk-factor control is worse in individuals with one or several (or more severe) strokes, which is associated with increases in dementia risk; (2) an ongoing, unaccounted for process or confounder may lead to elevated stroke risk as well as risk of dementia; or (3) stroke has a long-term impact on cognition leading to dementia via unmeasured or subclinical ischemic injury, » Koton and colleagues wrote.

« More severe or recurrent stroke might also reduce cognitive reserve, perhaps worsening vulnerability to neurodegenerative pathologies either directly or via modifications in social interactions or lifestyle, which could further impact cognition, » they observed.

« Risk-factor management was considered in this analysis, but only whether medications were taken and not their efficacy at controlling risk factors, nor how lifestyle modifications might have been implemented to control risk. »

The study had other limitations, the researchers acknowledged.

Consistent data in the immediate post-stroke period and neuroimaging in the intervening period were lacking.

Attrition and survivorship may affect dementia rates, they noted.

Stroke severity was based on hospital records and was not assessed prospectively in the ARIC cohort.

The ARIC study is a collaborative study supported by National Heart, Lung, and Blood Institute contracts.