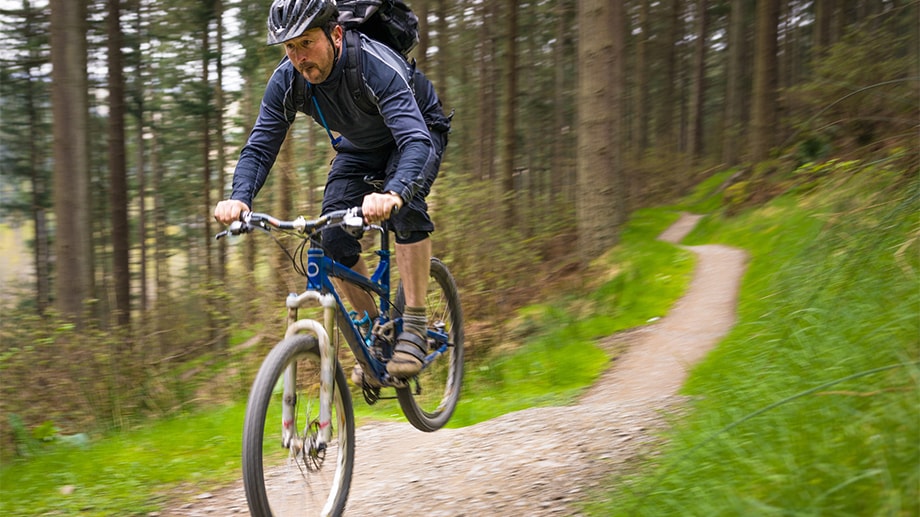 « Our study suggests that getting at least an hour and 15 minutes of moderate-to-vigorous intensity physical activity a week or more during midlife may be important throughout your lifetime for promoting brain health and preserving the actual structure of your brain, » Palta said in a statement. « In particular, engaging in more than 2 and a half hours of physical activity per week in middle age was associated with fewer signs of brain disease. »

« It is possible that future work will uncover the requirement that physical activity interventions to reduce dementia risk actually have an enriching element, such as in leisure-time activities, rather than be strictly rote, mechanical movement, » Spartano and Pantoni noted.

The study included 1,604 participants from the Atherosclerosis Risk in Communities (ARIC) cohort with a mean baseline age of 54. Participants had five examinations over 25 years and MRI at a mean age of 72. At baseline (1987-1989) and 25 years later, participants answered questions about their moderate-to-vigorous physical activity in the past year, which was classified as none, low, middle, or high at each time point. Activity was assessed with the modified Baecke questionnaire.

While odds of lacunar infarcts were lower with more intense midlife activity, odds of cortical infarcts or subcortical microhemorrhage were not. « The associations of greater levels of mid-life physical activity with fewer lacunar (but not cortical) infarcts and greater white matter microstructural integrity suggest cerebrovascular mechanisms are primarily at play, » Palta and colleagues wrote.

When findings were adjusted for vascular risk factors — hypertension, diabetes, BMI, and stroke — the relationship of midlife physical activity to lacunar infarcts was attenuated, but not the relationship to white matter microstructure. This implies that « evidence from this study supports a hypothesis that the mechanisms linking physical activity and the brain are likely multi-dimensional, including mechanisms other than simply improving cerebrovascular health, » the editorialists said.

Late-life moderate-to-vigorous physical activity also was associated with most brain measures compared with no moderate-to-vigorous activity, but because this was a prospective study that spanned decades, the « association between midlife physical activity levels and later-life brain imaging features makes a much stronger case for causality than does the same relationship when measured only in late life, » the researchers noted.

The study had several limitations. It relied on self-reported data and did not include physical activity besides leisure time activity, such as work-related activity. Attrition over the study period may have resulted in healthier participants attending the last examination.