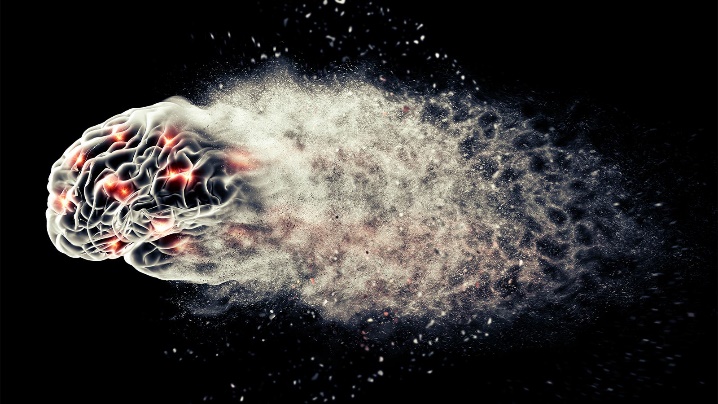 Young-onset dementia — dementia before age 65 — may be more prevalent than previously thought, a systematic review and meta-analysis showed.

Based on 74 studies of nearly 2.8 million people, the global age-standardized prevalence of young-onset dementia was 119.0 per 100,000, corresponding to 3.9 million people ages 30 to 64, reported Sebastian Köhler, PhD, of Maastricht University in The Netherlands, and co-authors in JAMA Neurology.

This prevalence is higher than estimates from the two most referenced reports, both retrospective register-based studies, that showed a prevalence of 54.0 and 42.3 per 100,000 population, the researchers noted.

“Although this is higher than previously thought, it is probably an underestimation owing to lack of high-quality data,” Köhler and colleagues wrote.

Age-standardized prevalence was similar in women and men, highest in upper-middle-income countries, and highest for Alzheimer’s disease, followed by vascular dementia and frontotemporal dementia.

“We now reject such a formulation, but within that misguided dichotomy is a recognition of the dramatic differences in prevalence and incidence of young-onset dementia compared with later-onset dementia.”

“Young-onset dementia is a particularly disheartening diagnosis because it affects individuals in their prime years, in the midst of their careers, and while raising families,” Knopman added.

“Most dementia care is geared for older patients, and as a consequence, services are rarely available to address the needs of someone diagnosed with dementia in their 50s who has dependent children at home and a spouse who must continue working.”

In their study, Köhler and co-authors examined 95 studies published from January 1990 through March 2020 in a systematic review and included 74 of these studies, spanning 2,760,379 unique patients, in a meta-analysis.

They estimated age-specific prevalence in 5-year bands from ages 30 to 64.

Estimates in low-income countries and younger age ranges were scarce.

Age-standardized prevalence estimates per 100,000 population were 159.4 in Europe and 114.7 in the U.S., due mainly to differences in population ages.

“The acknowledged disadvantage of passive surveillance for dementia is the lack of control of diagnostic methods across numerous clinicians, raising the possibility of undercounting or overcounting cases owing to misdiagnosis (e.g., young-onset dementia as a psychiatric disorder or vice versa) or of noncontact by the young patient with dementia with the medical system,” he pointed out.

“Milder cases are almost certainly likely to be undercounted; therefore, prevalence estimates in the meta-analysis could be higher if the full spectrum of symptomatic cognitive impairment was recognized.”

The analysis had several limitations, Köhler and co-authors acknowledged. Studies from Africa and low-income countries were underrepresented.

In addition, 41 studies reported only on people ages 60 to 64. Some studies had small samples.

At times, dementia diagnosis was either defined poorly or not reported properly.

“To yield more accurate and comparable prevalence estimates in the future, efforts should be made to conduct more cohort studies and to standardize procedures and reporting of prevalence studies,” the researchers wrote.

This study was supported by the Gieskes-Strijbis Foundation, Alzheimer Netherlands, and the Dutch Young-Onset Dementia Knowledge Center.