Growth Hormones in Childhood Tied to Heart Problems Later On

— Women, those who were small for gestational age at highest risk 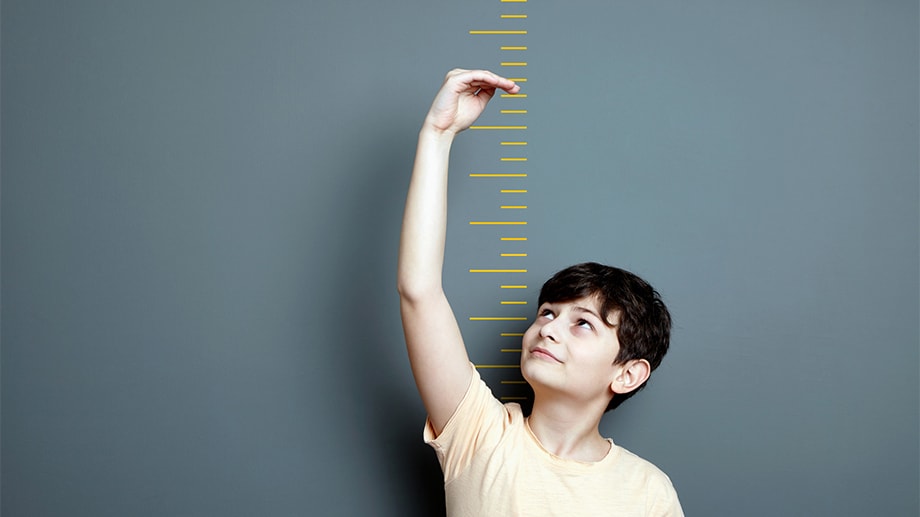 Children who received recombinant human growth hormones (rhGHs) were at an increased risk of cardiovascular events once they reached early adulthood in a Swedish cohort study.

Among 3,408 patients on rhGHs in childhood, the hazard ratios for any cardiovascular event and severe cardiovascular events through 25 years of follow-up were 1.69 (95% CI 1.30-2.19) and 2.27 (95% CI 1.01-5.12), respectively, relative to controls matched by sex, age, and geography, and after controlling for socioeconomic status and height at treatment start, reported Anders Tidblad, MD, PhD, of the Karolinska Institutet in Stockholm, and colleagues.

This could indicate a dose-response relationship, but could also be caused by an « underlying heterogeneity among the treated patients, wherein those with longest treatment duration and highest cumulative dose also had an underlying increased risk for the outcome for other reasons, » Tidblad and co-authors wrote.

Although pediatric growth hormone treatment dates back to 1958 and the active ingredient in these therapies is « molecularly identical » to the endogenous hormone, indirect evidence has indicated a potential for « untoward effects » such as neoplastic risk, wrote Adda Grimberg, MD, of the Children’s Hospital of Philadelphia in Pennsylvania, in an accompanying editorial.

Each of the three conditions for which rhGHs were prescribed in this study are associated with increased lifetime risk of cardiovascular disease themselves, and the risks associated with untreated growth hormone deficiency are in part what led to the drugs’ approval, « despite the complete lack of any growth benefit, » Grimberg noted.

That raises « the question of whether persistent but untreated growth hormone deficiency in adulthood contributed, in part, to the study’s findings, » she added.

In 1985, treatment switched from cadaveric growth hormone to rhGH, greatly expanding treatment both in terms of dosing regimens and indications treated, Grimberg explained. As a result, the first generation of patients treated may differ from today’s patients.

Thus, time is also « an issue, » because the oldest recipients of pediatric rhGH are now only in their 40s and 50s, and data on long-term risk « remain absent, » Grimberg noted.

Still, the number of youth treated with growth hormones has tripled between 2001 and 2016, she noted.

« The ethically acceptable risk threshold in that scenario is lower than for patients whose [growth hormone deficiency], if left untreated, can not only cause short stature but lead to unfavorable body composition, poor bone mineral density, unfavorable lipid profile, and cardiovascular disease, » she wrote.

Each patient in the study treated with rhGHs in 1985-2010 was matched with 15 controls. Aneurysms, ischemic heart disease, cardiomyopathy, heart failure, and cerebrovascular diseases were classified as severe cardiovascular events.

The cohort — about 9 years old at treatment initiation, two-thirds of whom were male — was followed for a mean 14.9 years.

« Differences in estrogen levels or responsiveness to rhGH treatment have previously been hypothesized as possible explanations, but the underlying mechanism for this sex difference still remains unclear and merits further investigation, » Tidblad and co-authors wrote.

The study was funded by the Swedish Research Council, the Stockholm City Council, the Karolinska Institute, the Society for Child Care, and the Sahlgrenska University Hospital.

Grimberg reported serving on the steering committee of the Pfizer International Growth Study database and being a consultant for the Pediatric Endocrine Society GH Deficiency Knowledge Center, sponsored by Sandoz AG.