— Most events took place in child’s home; ADHD was the most common mental health issue 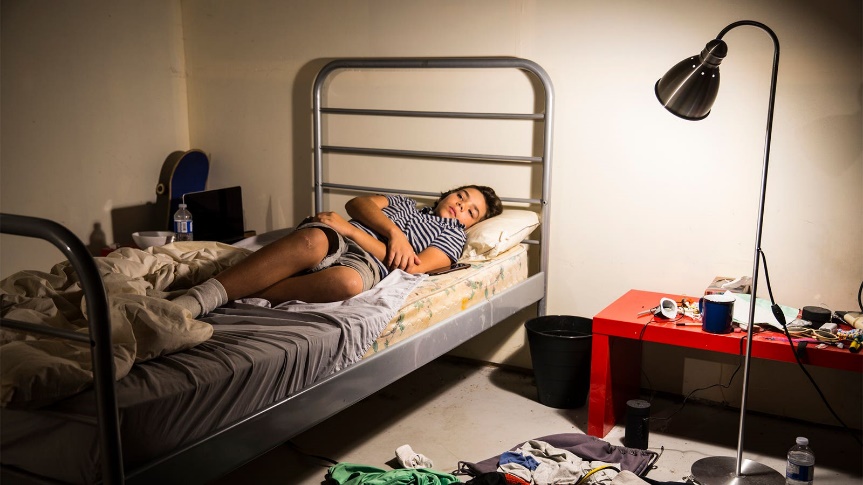 A host of common factors were associated with children who died by suicide, a qualitative study found.

In an analysis of 134 childhood suicide cases (average age 11 years) in the U.S., nearly all occurred in the child’s home, more specifically their bedroom, reported Donna Ruch, PhD, of the Abigail Wexner Research Institute at Nationwide Children’s Hospital in Columbus, Ohio, and colleagues.

The most common method of suicide was hanging or suffocation with a belt or other clothing item, which accounted for nearly 80% of childhood suicides, they wrote in JAMA Network Open.

The second most common method was by firearm, which represented nearly 19% of these suicides, and more than half of these deaths included a handgun.

In the 88% of suicide by firearm cases that had detailed information on gun access, all cases occurred when the firearm wasn’t safely stored inside the home.

For example, one case detailed how “the father kept his gun loaded in the front room where it was not stored securely.”

In another case, “the victim’s mother kept the pistol and ammunition unlocked in her nightstand,” according to the authors.

Only about 3% of childhood suicides involved poisoning or another method, and in more the half of these cases, an adult was present in the home at the time of the suicide.

Certain circumstances tended to precede a child’s suicide, Ruch’s group explained, and these circumstances were largely an intersection of the child’s mental health, prior suicidal behavior, trauma, combined with problems at school, with the family, or with other peers.

The authors found that a third of these children had a specific mental health concern identified prior to their suicide, most commonly attention deficit-hyperactivity disorder (ADHD), depression, and other comorbid disorders.

The vast majority were currently receiving mental health treatment at the time of their suicide, with another quarter had undergone a previous psychiatric hospitalization.

“Our finding that ADHD was the most common mental health diagnosis is particularly important given research showing childhood-diagnosed ADHD is a significant risk factor for future suicidal behavior,” Ruch’s group stated.

Several of these children also had a history of suicide attempts.

“In one case, a friend told officials the decedent was ‘upset over a girl at school and said he was going to kill himself.

She did not take him seriously because he had said things like that in the past,'” they noted.

Interestingly, more than 10% of these children had prior exposure to suicide.

For example, one child was present when their grandmother attempted suicide, while another had experienced their schoolmate’s suicide a few weeks prior.

Trauma was another common theme for these children, as nearly 30% had been the victims of suspected or confirmed abuse or neglect, domestic violence, and death of a family member or friend.

Many children were also the victims of multiple abuses too, as one child was the victim of both domestic violence and his witnessed his mother battle substance abuse issues.

Another prominent theme were family issues, with the majority of these children were currently living in single-parent households, blended families, or with other relatives.

About 40% of these children came from a family battling legal problems, parental substance abuse, or a family history of psychological issues.

Also, more than a third experienced school expulsion or suspension, a recent change in schools, or history of special educational needs.

Although several children were suspected to have been bullied, the researchers suggested that “bullying alone did not appear to be a contributing factor.”

However, on the day of the suicide, about a third of children had been disciplined stemming from either school issues or a parental argument.

Study limitations included the the fact that NVDRS data were only available for select states so the findings are not nationally representative, and the potential for bias from the misclassification of suicides as other causes of death, the authors noted.

If you or someone you know is considering suicide, contact the National Suicide Prevention Lifeline at 1-800-273-8255.

Authors disclosed relationships with the National Institute of Mental Health, American Foundation for Suicide Prevention, Patient-Centered Outcomes Research Institute, the CDC,, and the Scientific Advisory Board at Clarigent Health.