— Mostly drove increase in hyperactivity rather than attention problems 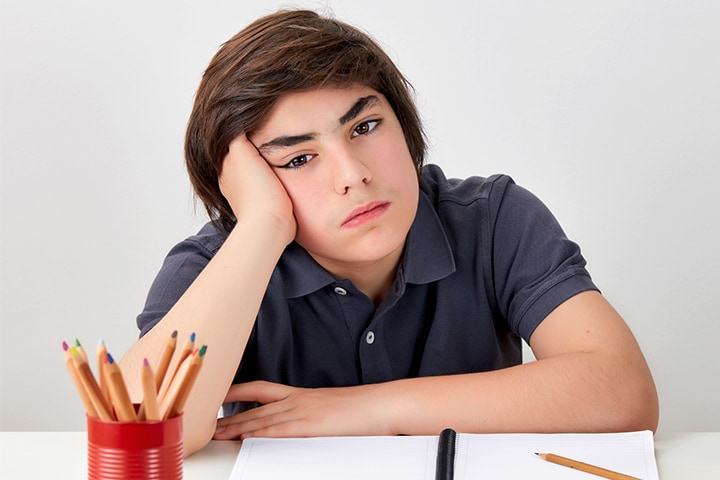 In an analysis of 205 adolescents and teens, every two-fold increase in antiandrogenic phthalate concentrations measured in urine samples came with 34% increased relative risk for ADHD (adjusted RR 1.34, 95% CI 1.00-1.79), reported Jessica Shoaff, PhD, of Brigham and Women’s Hospital in Boston, and colleagues in JAMA Network Open.

Higher exposure to antiandrogenic phthalates, measured by the sum of 11 individual phthalate chemicals, was specifically tied to an increase in hyperactivity problems for adolescents (aRR 1.40, 95% CI 1.07-1.84).

Although childhood exposure to antiandrogenic phthalates had the strongest link with ADHD symptoms, greater exposure to other EDCs also increased the risk for ADHD-related behavioral problems.

Similarly, every two-fold increased concentration of dichlorophenols, measured by the sum of 2,4-dichlorophenol and 2,5-dichlorophenol, which are commonly found in pesticides, was linked to a 22% increased risk for hyperactivity in adolescents (aRR 1.22, 95% CI 1.04-1.42), but not to attention problems.

Only two types of EDCs showed no significant association with either attention or hyperactivity problems in youth: parabens, which are preservatives often used in cosmetics and personal care products; and bisphenols, which are commonly found in plastics.

They said the findings were not particularly surprising, since previous research by Shoaff and other members of the team had suggested a link between adolescent EDC exposure — especially with antiandrogenic phthalates — and a higher risk of externalizing behaviors in youth like hyperactivity, aggression, and conduct problems.

This may be the result of adolescence as a “critical period for brain development” as well as a time of “heightened vulnerability to EDC exposure,” the researchers suggested.

For the cross-sectional analysis, they drew upon data from 205 participants in the New Bedford Cohort, an an ongoing prospective birth cohort. Adolescents underwent in-person neurodevelopmental testing around the age of 15, and spot urine samples were analyzed for 28 biomarkers of various phthalates, phenols, corresponding substitutes, and triclocarban.

The researchers called the identification of modifiable risk factors for ADHD “of great public health importance” and said the study findings “contribute new insights into the potential detrimental neurobehavioral outcomes of EDC exposure during adolescence.”

The study was supported by grants from the U.S. Environmental Protection Agency and the NIH/National Institute of Environmental Health Sciences.

Some study authors reported grants from the NIH and U.S. Environmental Protection Agency during the conduct of the study. No other disclosures were reported.