In America, the Average Young Adult Is Now Overweight 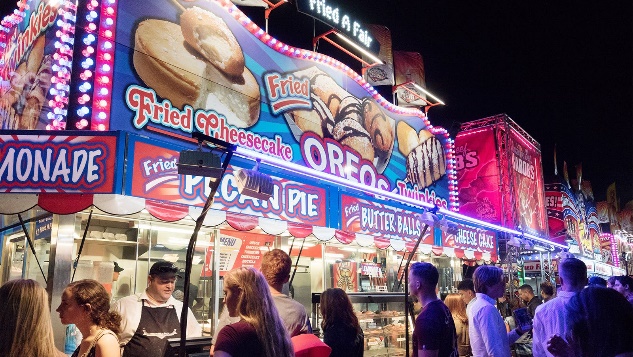 Over the past 4 decades, the average body mass index (BMI) for young adults in the U.S. rose by 4.6 points, according to a new study.

This trend was largely driven by a sharp spike in obesity prevalence, the group wrote in a research letter in JAMA.

However, this number more than quintupled by 2017-2018, as nearly 33% of this age group had obesity, the analysis showed.

The trend was likewise paired by a jump in overweight prevalence — increasing from 17.7% of this population during the first survey period to 23.6% by 2018.

All in all, this equated to 56.3% of all young adults having overweight or obesity during the most recent survey cycle.

Over the past 4 decades, things really seemed to shift around the turn of the century.

Between these two survey periods, the proportion of young adults with obesity also jumped from 14.8% to 23.1%.

« Given what is known about the increasing prevalence of obesity in both children and adults, we were not surprised by the general trend, however we were surprised by the magnitude of the increase in prevalence and that the mean BMI in this age group now falls in the overweight range, » Ellison-Barnes told MedPage Today.

« Given that emerging adulthood is a period of exploration, change, and transitions that ultimately influences the remainder of an individual’s trajectory in adulthood, this may be an ideal time to intervene in the clinical setting to prevent, manage, or reverse obesity to prevent adverse health outcomes in the future, » she added.

The findings fall in line with the bigger picture, too: When the researchers looked at the entire scope of National Health and Nutrition Examination Survey (NHANES) data for all U.S. adults ages 20 and older, 42% had obesity in 2017-2018. And more specifically, 9.2% of all adults had severe obesity — defined as a BMI of 40 or higher — during this survey period.

Only U.S. adults between the ages of 18 and 25 during each survey period were included.

The researchers cautioned, therefore, that the findings might not be generalizable to other ethnic or racial groups.

In total, about half the cohort were female and nearly 40% were Black.

Additionally, about 30% of all adults included met the criteria for household poverty.

Ellison-Barnes was supported by a training grant from the National Institutes of Health.

Ellison-Barnes reported no conflict-of-interest disclosures; one co-author reported relationships with Eli Lilly, the American Board of Obesity Medicine, the National Committee for Quality Assurance, and Novo Nordisk.