A Push for an Exercise Component in Stroke Rehab

A Push for an Exercise Component in Stroke Rehab | MedPage Today 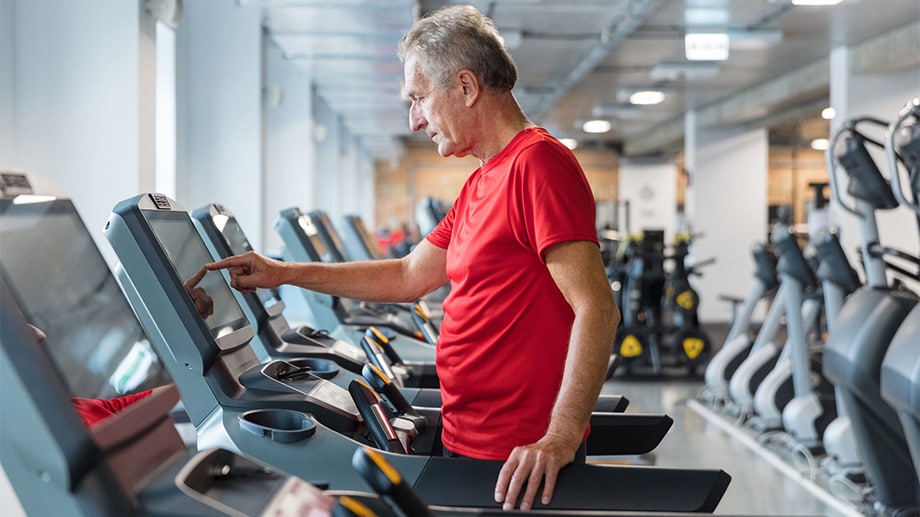 The 24 people who completed cardiac rehab in the study generally improved their exercise capacity by the end of the 12-week program (all P<0.001):

Better results of the 6MWT and FTSS test were maintained at 6 months among the 18 people with available follow-up data, according to investigators led by Elizabeth Regan, PhD, DPT, of the University of South Carolina in Columbia, reporting online in the Journal of the American Heart Association.

There were no safety events related to exercise among the study cohort.

« Despite similar cardiovascular risk factors to traditional CR [cardiac rehabilitation] participants and potential health benefits from participation, stroke is not among the covered diagnoses for CR services in the United States. Findings support the use of CR exercise programs for survivors of stroke after rehabilitation to improve endurance, health status, and quality of life, » Regan’s group concluded.

Patients often engage in physical therapy immediately after stroke but then become less fit during the transition from one-on-one care with a physical therapist to a self-directed exercise routine, they noted.

Bachmann concluded that the study provides preliminary data that exercise improves outcomes for stroke survivors, though the surrogate endpoints and small sample invite a larger investigation.

Study participants were stroke survivors referred to one health system’s cardiac rehab facility. Eligible patients had their most recent stroke at least 3 months prior to study enrollment (most enrolled a year later).

In the study, cardiac rehab consisted of three exercise sessions per week for 12 weeks. Each session aimed for 31-50 minutes of moderate aerobic activity.

The 53 referrals that Regan and colleagues received dwindled, after some declined or were excluded, to 29 people who actually started cardiac rehab. Of those, 24 people completed the program (79% men, mean age 62.2 years) after an average of 25.3 sessions.

This mirrors the phenomenon of cardiac rehab being underutilized even when covered by insurance, with participation rates generally below 30% attributed to various institutional and personal factors.

Notably, people who did opt in the exercise program reported high self-efficacy for exercise and outcome expectations before starting cardiac rehab, suggesting this was a group who started with good-to-excellent confidence in their exercise abilities, investigators said.

« Patients who understand their disease and the need for medication usually show better compliance with medications. This critical benefit of rehab programs — increased compliance — was not measured here, » commented Raymond Gibbons, MD, of the Mayo Clinic in Rochester, Minnesota.

He added the program tested had no formal education sessions, which are one of the most important components of rehab programs.

The rehabilitation program was free for study participants, the cost of $237 per person covered by grant funding, according to the group.

Cardiac rehab generally costs $100 per session, with Medicare paying 80% and the patient paying the remaining $20 unless they have an insurance supplement, Bachmann said. At three sessions a week for 12 weeks, the copay alone would cost the patient $720 for the entire program.

It would be in a given center’s interest to subsidize cardiac rehabilitation given the benefits in the long run, he told MedPage Today.

Regan had no disclosures.

Journal of the American Heart Association