Some Policies Aimed at Childhood Obesity Aren’t Cutting It 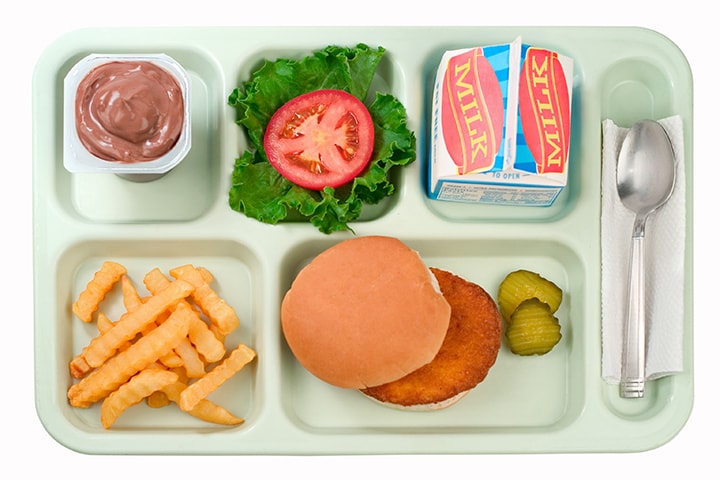 Children have become increasingly weight conscious over the past several decades and public health interventions designed to alert or remind families of children’s weight status may not be having their intended effect, suggested a pair of studies published in JAMA Pediatrics.

In fact, youth who attended schools with BMI reporting became less satisfied with their weight over time compared to their peers attending schools without reporting (-0.11, 95% CI -0.18 to -0.05), they wrote.

« The way you talk to parents about children’s weight status really matters, » Madsen told MedPage Today. « Using terms like obesity with families of young children is completely demoralizing and it’s not at all effective. »

Researchers led by Francesca Solmi, PhD, of University College London, found youth’s weight loss behaviors increased in a stepwise fashion from 1986-2015, and more youth saw themselves as overweight in 2015 versus 1986, regardless of their actual weight.

Those who thought they were overweight were also more likely to have depressive symptoms, especially girls, Solmi and co-authors noted.

« Greater public health focus on calorie restriction and exercise, the proliferation of the fitness industry, and growing societal and media portrayals of lean female and male bodies could have led to adolescents’ increasingly internalizing thin body ideals and weight stigma, which are known correlates and predictors of restrictive eating behaviors, poor self-esteem, and depression, » Solmi and co-authors wrote.

Efforts to curb obesity have been focused on weight perception for some time, based on the assumption that the first step of changing weight status is being aware of it, said Tracy Richmond, MD, MPH, of Boston Children’s Hospital, and colleagues, writing in an accompanying editorial.

Although that idea has some merit, prior research has found the opposite to be true: Youth who see their weight as « just about right » engage in healthier behaviors and report fewer depressive symptoms and unhealthy weight control behaviors than peers who see themselves as overweight. In turn, this positive weight perception is also associated with less weight gain over time, Richmond and co-authors explained.

Youth who are overweight are « reminded of it relentlessly by those around them, » and don’t need to be reminded of their weight status again, especially without accompanying guidance on how to change it, the editorialists noted.

« Because body satisfaction is protective against so many adverse health outcomes, the continued push to correct weight misperception ignores these protective effects and may actually cause harm by inadvertently promoting weight stigma and weight discrimination, » they wrote.

Importantly, weight status is closely tied to family income and race and ethnicity, Madsen added. Low-income families often do not have the resources to put their children on sports teams, for example, and they may be living in food deserts, isolated from affordable, healthy food.

« Lots of things go into what creates higher prevalence of overweight in low-income neighborhoods, and unless you are changing those things, you are not going to move this needle, » she said.

The California study was funded by the National Heart, Lung, and Blood Institute. Madsen reported no disclosures. One co-author reported receiving funding from the National Institutes of Health.

Editorialists Richmond and co-authors had no conflicts of interest.