She Found Out She Had Prostate Cancer 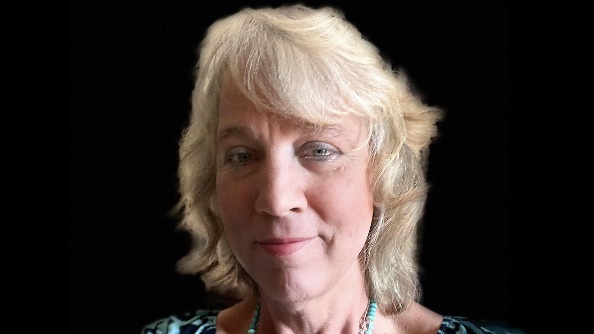 Eve Gammill, 63, a retired coastal scientist from League City, Texas, was born and raised in Idaho Falls, Idaho. Local ranchers call the desert nearby « The Big Quiet. » In keeping with the landscape, Gammill had her secrets.

Gammill was born and named Steven in the Sacred Heart Hospital run by the Church of Latter Day Saints and raised as a Methodist. « I was the third of five male children. At least, I was assigned male at birth, » said Gammill.

Gammill says she always was a square peg. As a child, she always felt she should have been a girl and wanted to do stereotypical girly things like wearing dresses and playing with dolls. From her earliest memories as Steve, she wished her parents would make her a girl.

« I would identify more with the girls. I wanted to play with their toys. I wanted to play with them. I couldn’t play sports. I always enjoyed the company of females more, » she recalled. « I was always non-binary. I thought I was what they called a transvestite or cross-dresser way back before transgender was even a term. In truth, I didn’t know who I was, but I lacked comfort with myself. »

Steve joined the U.S. Navy right out of high school, turning 18 in boot camp. He (at that point Gammill used he/his pronouns) gritted his teeth and did the best he could to survive in a macho environment as a radio operator aboard the U.S.S. Nimitz, an aircraft carrier and one of the largest warships in the world. He was awarded the U.S. Navy Expeditionary Medal because the ill-fated mission to rescue American hostages held by revolutionary Iranian students was flown off the Nimitz. « That was the closest I got to warfare, » she told me.